Best Sandbox Games Of All Time 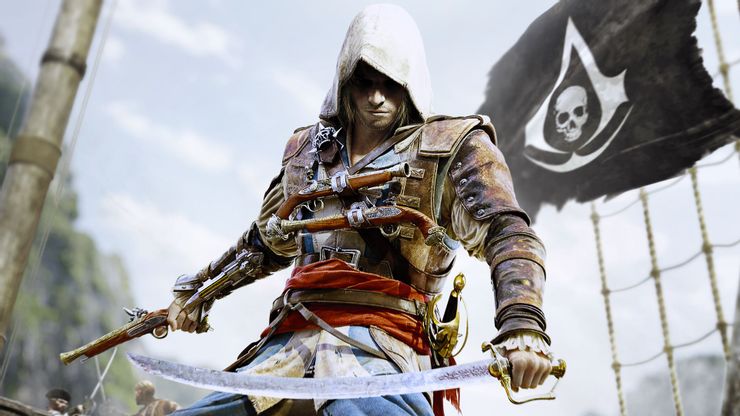 Despite the many sandbox games released in recent years, these ten are the best of the best.

So, let’s get the basics straight:

Sandbox games are open-ended games that allow players to do whatever they want with the world around them. Simple games like Body Harvest for the N64 or The Elder Scrolls II: Daggerfall for the PC kicked off what is now the most lucrative form of interactive entertainment. Our favourite open-world games are those that incorporate the open world into their narratives, and we’ve prioritised them because they provide a complete gaming experience. It’s important to remember that the games on this list aren’t listed in any particular order, so pick whichever one sounds interesting to you and dive right in.

For more Area 51-themed games, check out our list of the best.

A decade-long hiatus from GTA games was Rockstar’s goal when they made GTA V because this one is so massive. Side missions and exploration will keep you busy for a long time, even if you ignore the online mode and the main storey missions. People have been creating ridiculous things for a long time, so GTA V is now almost like its own universe thanks to mods. Honestly, there’s no type of mod that isn’t available now, and online options bring with them hundreds of hours of creative output.

Assassin’s Creed was never more expressive when this game was released as a brand new release, and casual gamers will spend a year or more exploring every area of the map. Because the setting is in ancient Egypt, there is literally a sandbox for you to play with. There are a tonne of side missions to choose from, and you can customise the main character’s appearance and weaponry to your heart’s content. Map exploration brings back childhood memories of a world that seemed insurmountable.

GTA: San Andreas was one of the first games to truly allow you to play with the world around you. The main character, CJ, could be transformed into Batman or Superman in several different game versions. It’s the fact that you can use cheats to get virtually any kind of ability or resource you want that makes this game so fun and addicting. Unprecedented levels of creative freedom were available to players in GTA: San Andreas at the time of release. You could dress up as Batman and fly your car at the same time if you wanted.

Yes, we realise that compared to other sandbox games, this one doesn’t offer nearly as many creative options for players, but we’re also taking into account the influence that Assassin’s Creed II had on us. After all, this was the first game that truly transported us back in time, as long as we didn’t lose our bearings. Even the creative parts of the game had their moments, as you could use the money you earned to renovate your headquarters and the city that surrounded it. In your spare time, you could take a self-guided tour of Italy, which was breathtaking in 2009.

Hitman, unlike the other games on this list, does not have an entirely open-world experience due to its focus on missions. You still have a world to conquer, though, within these maps. During these times, the player can do anything they want, and there are countless ways to accomplish their goals. Sandbox elements are enhanced by the addition of dozens of weapons that can be modified, and the best part is the ability to steal other characters’ identities and gain a new perspective on environmental accessibility.

The previous Spider-Man games were also sandbox games in their own right, but they didn’t offer as many options to the player as this one did. The inclusion of so many mods in this universe gives you the opportunity to feel like Spider-Man yourself. To make matters worse, you have access to the entire city, making this a truly massive undertaking. The powers of Spider-Man provide gameplay options for varying the aggressiveness of your playthrough, allowing you to find something to do just about anywhere.

Relatively, check out Metal Gear: The 10 Greatest Metal Gear Games of All Time.

Assassin’s Creed IV: Black Flag is a great place to start if you want to experience life as a pirate. As a result, everything you do in this game is a direct result of your own initiative. It doesn’t matter where you go on the map—you’ll want to explore every corner, whether it’s looking for sea creatures to hunt or searching the world for animus fragments to find. Modifying your ship and the associated freedoms that come with being a pirate inspire your inventiveness.