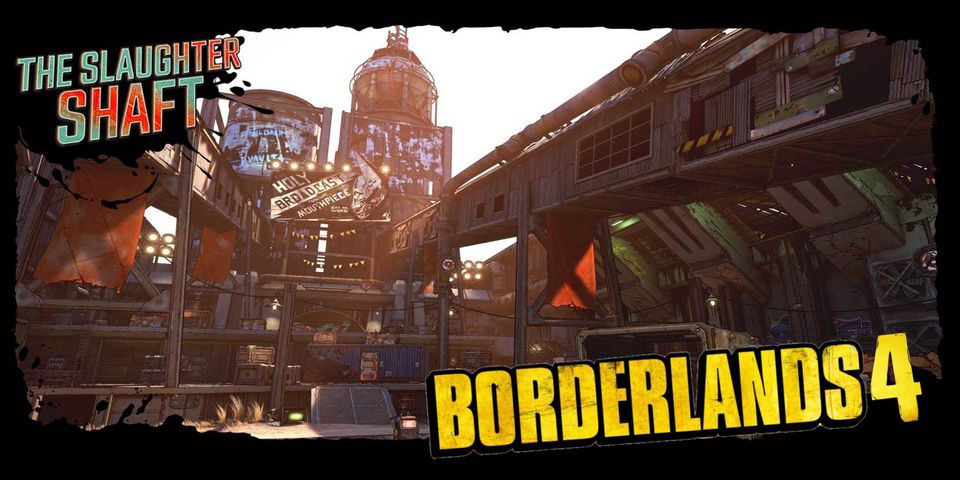 For a sequel, Borderlands 3’s Circles of Slaughter should be made more replayable by allowing players to customise them.

Check out this article on why Vladof and Tediore need more attention in Borderlands 4.

At the beginning of the Circle of Slaughter:

Borderlands fans could choose how long the Circle of Slaughter lasts and what enemies they want to fight. Custom Circles of Slaughter could allow gamers to mix and match enemy types if they were added to Borderlands 4. Maliwan soldiers could fight alongside regular bandits, while Skags could fight alongside Guardians. This could open the door to some truly unique and unexpected battles, as players are never given the opportunity to face certain enemy combinations in the storey or through the franchise’s sidequest.

Gearbox could even add some tools that allow players to create and share their own arenas:

Fyrestone and the Welcome To Pandora sign could be recreated using a map editor, and players could fight enemies of their choice in their meticulously designed custom map. Players could make sure that their Circles of Slaughter never went on for too long by customising the number of rounds and enemies that spawn. The Circles of Slaughter gameplay loop for Borderlands has potential, so hopefully Gearbox will continue to improve upon it in future games.