Building the World’s First Monastery In the Metaverse 2022 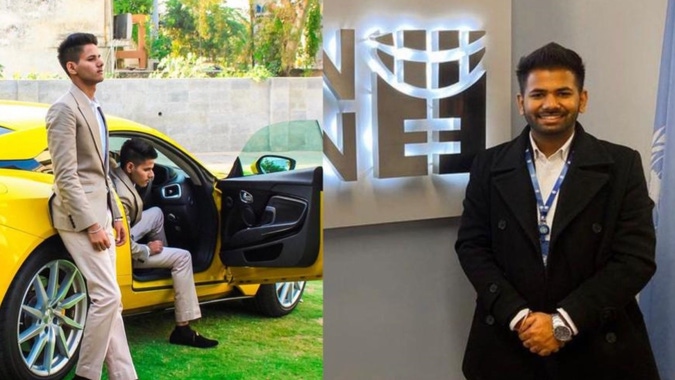 According to most people, the metaverse is still a mystery to many of them. In spite of this, they have acknowledged that it will be the next big thing. The metaverse is clearly on its way to revolutionising our way of life, as evidenced by the innovations already taking shape in the industry. The NFT Gurus have found their place in the ongoing revolution by focusing on the metaverse.

It is an NFT project created by the founders of the most popular luxury Instagram account in the world, The Trillionaire Life. The world is changing, and NFT Gurus is preparing to be a part of the movement that leads it. All of NFT Gurus’ 7777 NFTs have been sold out. The IPFS Ethereum Blockchain hosts the ERC-721 tokens. A partnership and business consultant, Vaibhav Sharma, co-founded NFT Gurus with commercial real estate brokers Hunny and Bunny. Taking NFT Gurus into the metaverse was the logical next step, according to the co-founders.

World’s First Monastery In the Metaverse

First monastery in the metaverse is being built by NFT Guru. Right now, everyone is sifting through the metaverse in search of the next big thing. NFT Gurus’ first and most distinctive idea is the concept of a metaverse sanctuary. It is a utility token that allows members to attend exclusive events. Additionally, members will be given access to merchandise and an art store that will feature one-of-a-kind clothing and products.

The metaverse monastery of NFT Gurus is eagerly awaited by both fans and celebrities. It’s no secret that a lot of well-known people have been talking about this project on social media. NFT Gurus are well positioned to build their monastery, as one NFT sold for $1 million. Many well-known yogis and meditators have expressed interest in and support for this endeavour. Time Square Billboard will also feature the project. In order to build the monastery, NFT Gurus has purchased land on major metaverse platforms such as Decentraland and Sandbox.

An understanding of the metaverse, according to the co-founders of NFT Guru, is critical as the world moves into the next phase of innovation and technological advancement. That’s why even those who don’t fully grasp the concept are motivated to keep trying to understand it. The anticipation for the construction of the metaverse’s first monastery is expected to last the duration of the project.