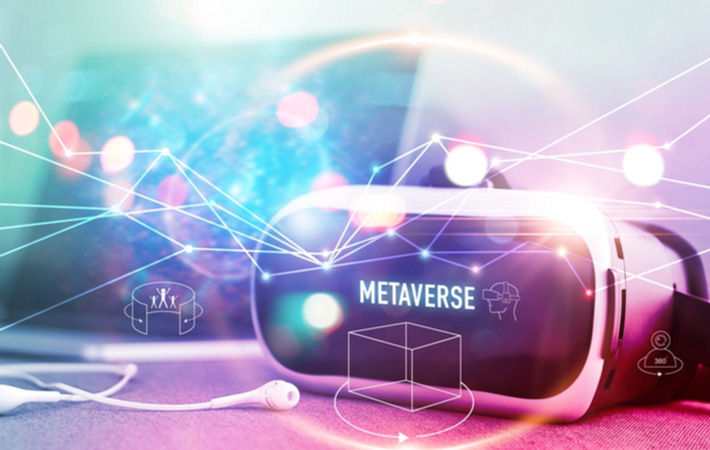 According to a leading Chinese newspaper, NetEase, iQiyi, and Xiaohongshu, three companies that applied for registration but were denied, were among those that were denied.

Qichacha, a Chinese business registration tracking platform, reports that the regulator has not yet reviewed applications submitted by Alibaba Group Holdings, Tencent Holdings and ByteDance.

Metaverse trademark applications have recently been filed by approximately 1,510 mainland Chinese companies mostly in the technology sector. The metaverse is an internet-based concept for a shared virtual environment.

Through its Singapore subsidiary, Alibaba has applied for 31 metaverse trademarks related to its corporate name and business units such as AliCloud, Taobao and DingTalk since September.