Daredevil Is Leaving Netflix (Along With The Other Marvel Shows) 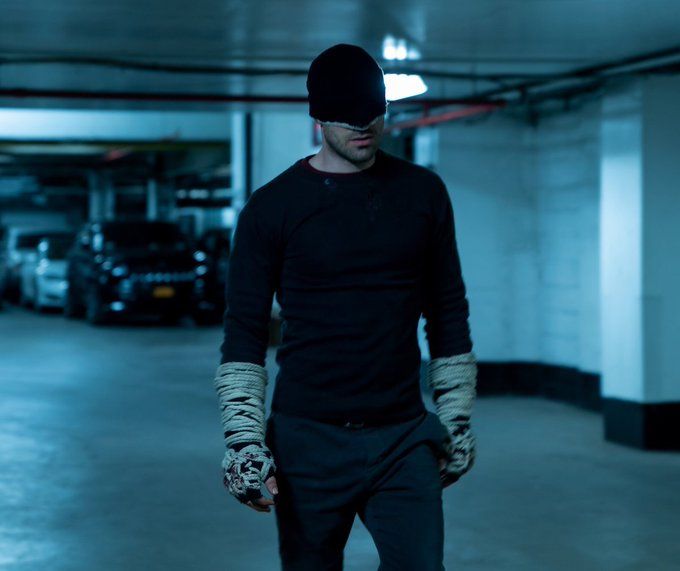 Starting March 1, 2022, Netflix will no longer be able to stream The Defenders: Daredevil, Luke Cage, and Jessica Jones as a group. After that, there is no word on where the most popular shows will be streamed. In 2015, Luke Cage and Jessica Jones joined Daredevil on Netflix. It comes as a shock to many people given how popular Marvel Studios movies have become in recent years and how well-received these shows have been; the fact that all of the series have been so successful only adds to that reality.

If you try to watch any of Netflix’s The Defenders series right now, you’ll get a message saying that “this show is available until March 1st.” With Marvel superheroes’ enormous and enduring popularity, this brief message has drawn attention. Netflix has yet to comment on why it will no longer stream the shows or where viewers can find them if Netflix decides to remove them. Since these shows have been such a hit for Marvel, it’s highly unlikely that they will end when Netflix removes them. Charlie Cox’s appearance in Spider-Man: No Way Home and Vincent D’Onofrio’s appearance in Hawkeye show that Marvel Studios is still interested in these characters and their stories.

Bob Iger’s comments earlier this month may shed some light on why some of Netflix’s most popular shows have decided to leave the service. “Selling nuclear weapons technology” to the enemy and watching them use it against you is a comparison made by Iger recently.” Iger recently described Disney Plus as a “tremendous success” for the company, which launched its own streaming platform in 2019. It’s possible that the show’s departure from Netflix is due to the success of Disney’s own platform. The Defenders may be coming to Disney Plus after their Netflix run concludes, but that hasn’t been confirmed yet. Taking into account the recent comments made by the company’s former CEO, it appears to be a safe bet. Aside from anything involving Marvel superheroes, allowing the competition to stream Disney Plus content is no longer feasible now that the service has amassed an impressive 80 million subscribers. It’s unclear how the previous agreements between the two companies will affect the popular shows’ future because they were developed to be Netflix exclusives.