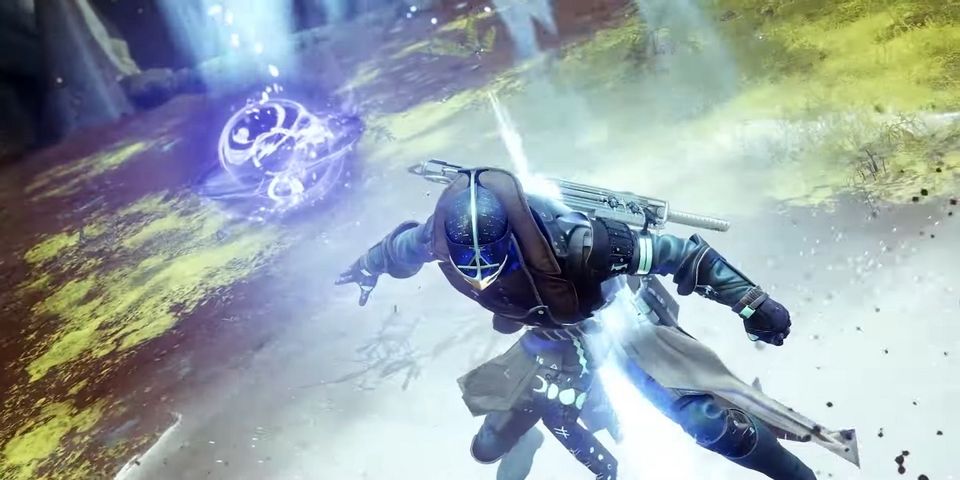 Bungie gave players one more glance at Destiny 2 The Witch Queen in its freshest ViDoc.

Scarcely any characters have projected a shadow over the Destiny universe as huge as the one the Hive lord of shrewd, Savathun, has since players originally got their hands on the game in 2014. Things are set to reach a crucial stage in Destiny 2’s next development, The Witch Queen, which will see watchmen take the battle to the nominal hive sovereign. With the development’s delivery close to the corner, Bungie most recent ViDoc offers sharp watchmen a new gander at what the extension will involve when players get their hands on it.

As referenced, The Witch Queen is the following significant development to Destiny 2 as watchmen fight Savathun:

who has some way or another been reawakened in The Traveler’s Light. Savathun isn’t the main Hive enabled by the Light, either, as gatekeepers should fight the Hive watchmen of the Lucent Brood inside Savathun’s secretive and perilous Throne World. Watchmen should wander into the most obscure profundities of the Throne World to find how Savathun took the Light and how they should accept it back.

Predetermination 2 Players To Wield Seasonal Artifact In The Witch Queen

Likewise with the remainder of the limited time material delivered hitherto, Bungie’s new Destiny 2 ViDoc places the focus on the now Light-fueled Savathun and her Lucent Brood. The studio is as yet bashful with regards to sharing subtleties of the actual story, and just deal little prods of what players will witness in the mission. Bungie is promising there will be “stunner” uncovers in the mission, however, which will have significant implications on the Destiny universe going ahead.

Bungie likewise provided players with a first taste of Destiny 2’s next season, Season of the Risen:

sending off close by The Witch Queen. The new season sees the arrival of Cabal Empress Caiatl, who steps forward to help watchmen in their fights against the Lucent Brood across the Sol System. One region the studio was not hesitant while sharing subtleties was The Witch Queen’s ongoing interaction, with expanded glances at highlights like the unbelievable mission, weapon creating, and the Void subclass adjust. Bungie likewise dove somewhat more profound into the new stuff players will take into fight against the Lucent Brood, from the hazardous new glaive to the extraordinary exotics inside The Witch Queen and Season of the Risen.

Bungie finished off the ViDoc emphasizing:

The Witch Queen, and Year 5 of Destiny 2, is set to be the most aggressive year yet for the game and, considering what was shown, it is difficult to contend this point. Predetermination 2 is set to see a few major changes in the extension and more are set to come in Year 5, for example, Solar and Arc subclass revamps, making way for the last standoff with The Darkness.