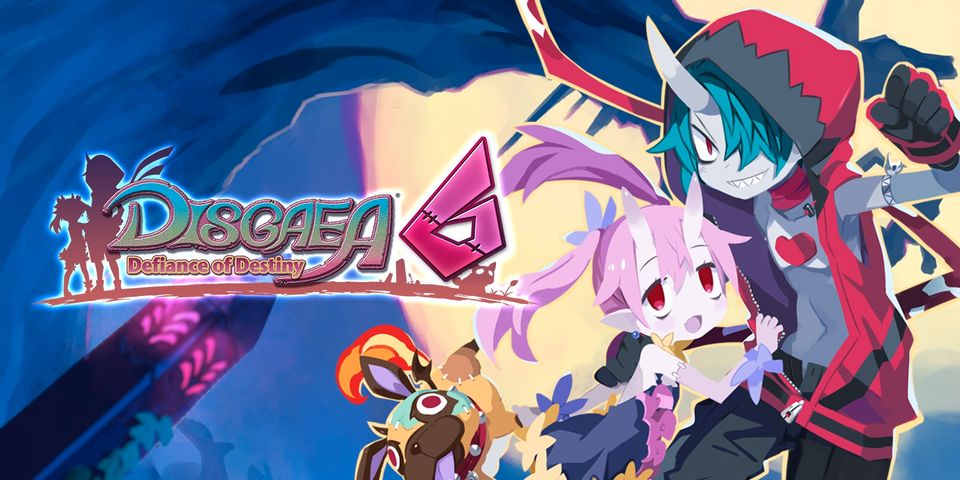 This summer, NIS America plans to release Disgae 6 Complete on PC, PlayStation 4, and PlayStation 5 for the first time after a year of exclusive exclusivity on Nintendo Switch.

For the Nintendo Switch, the year 2021 will go down in history as one of the best yet, thanks in large part to a stellar lineup of exclusives and noteworthy releases, including Metroid Dread, Shin Megami Tensei 5, and No More Heroes 3. In light of the game’s approaching one-year anniversary, it’s no surprise that Disgaea 6 Complete, which includes all of the Switch version’s DLC as well as the main game, will be coming to PS4, PS5, and PC this summer. Since its debut in 2003 on the PlayStation 2 and subsequent success as a successful JRPG franchise, Disgaea has been positioned as publisher NIS’s flagship franchise. In Japan, Disgaea 6: Defiance of Destiny was released on January 28, 2021, for the Nintendo Switch and PlayStation 4. For the first time in the series’ 13-year history, 3D visuals were introduced to the series.

In Disgaea, there are ten mistakes that everyone makes.

It was only the Nintendo Switch version that made its way to the West when PlayStation 4 and Nintendo Switch versions were both released in Japan in June 2021. After a long history of PlayStation exclusives, such as Disgaea 5, this came as a surprise to many gamers. NIS America has now announced that Disgaea 6 Complete will launch on PlayStation consoles in summer 2022, ending the game’s timed exclusivity in the west. All previous character and cosmetic DLC will be included in this new release, as well as the option to play as characters from previous games in the series. PlayStation 5 will launch on June 16 in Japan, but the English-language versions will not be available until “summer 2022,” as previously stated. The new version of Disgaea 6 for PS4 and PS5 comes with a $109.99 collector’s edition from NIS America that also includes the deluxe edition, a hardcover art book, a steelbook case, a two-CD soundtrack, four art cards, and a collector’s box. The game itself is also included. NIS America’s online store is currently selling this collector’s edition.