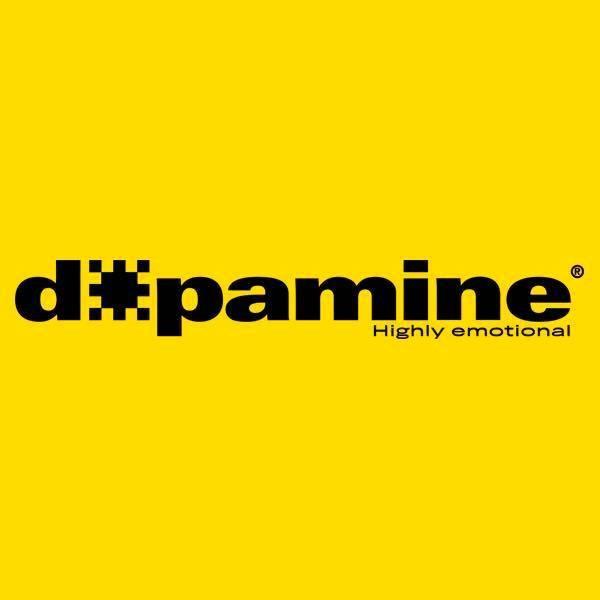 GLOBE NEWSWIRE: Singapore, Singapore, It’s no surprise that basketball, a game loved by many, is making its way to the Metaverse, given the growing popularity of NFT and the dropping of celebrity and public NFT collections.

Play to earn blockchain games have become the most popular investment for young people in recent years, according to recent trends. The shift is being carried out by major corporations and organisations, as well as well-known personalities. It was Dopamine’s goal to bring Basketball into the Metaverse in a way that would guarantee both high earnings and massive fun. Dopamine brings back the joy of trading basketball cards in a new, exciting, and lucrative world.

A token known as DATE can be used to buy and collect Dopamine Cards. Random cards are found in the NFT store’s blind boxes. Collectible cards range in level from Caddie to Security to Trainer to Assistant Coach and even Star Player.

Compensation for cards is determined by their level of power. To make money, you can either sell them or hire them in the game’s basketball arena.

Staking Recruitment as a Method of Earning

There are many ways to earn at the Dopamine Game. It is up to the players to decide whether they want to bet or play their cards in the player’s market or the gaming arena. Once the recruitment period is over, the card will be locked for seven days and can be re-entered into the market.

Taking on the role of Team Leader

The stadium employment and the stadium chairmanship are among the new features that will be introduced. In the beginning, there are eight stadiums that can be used as a chairman. With the most money invested in a stadium, you become chairman and have complete control over player compensation and recruitment. Employees and stars will be paid with the money invested.

When it comes to stadium revenue, it all boils down to league awards and how well the stars and employees who work there do.

The Release of the Game

Dopamine Game did well in their pre-launch events and campaigns thanks to a large following on their social media accounts and official game channels. Dopamine Game certifications and listings are being conducted to improve security protocols and practises.

Late February 2022 is the target date for the game’s release, and it hopes to expand the Dopamine Game and add new features in the future. For those looking for an NFT game that guarantees a victory, Dopamine Game is an excellent choice. All Dopamine champions are in for a treat, with a fantastic storyline in store. Dopamine is a rising star in the GameFi Metaverse, so keep an eye out for it.