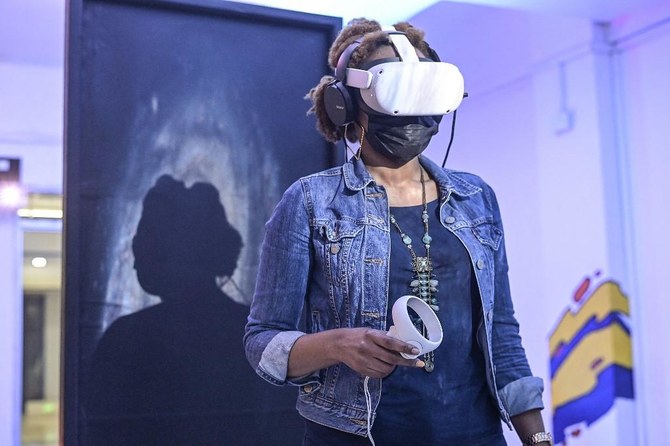 When using Horizon Worlds and Horizon Venues apps in VR headsets, users will feel as if they have a “personal boundary” of nearly four feet (1.2 metres) between their virtual avatar and others.
Blog posts from the firm claim this new default setting will help people avoid unwanted interactions more easily. Users of VR platforms, such as Horizon Worlds, have been raising concerns about virtual groping and other forms of abuse. This shift is in response.

To reflect its new bet on the metaverse, Facebook has renamed itself Meta, and has invested heavily in virtual and augmented reality to reflect this shift. Metaverse-like spaces like Horizon Worlds and Horizon Venues are early prototypes of social VR environments.

In the biggest single-day drop in market value for a US company ever, Meta’s shares fell 26% on Thursday after the social media giant issued a dire forecast, blaming Apple Inc.’s privacy changes and increased competition. Meta is investing billions of dollars into its metaverse ambitions.

An avatar’s hands would disappear if they intruded on someone else’s personal space, according to Meta, which said the new tool was a continuation of its “hand harassment measures.” The “Safe Zone” feature, which activates a bubble around the user’s avatar if they sense danger, is also available.

As Vivek Sharma, Meta’s vice president of Horizon, wrote in a blog post, “behavioural norms” would be set by these new boundaries.

“It’s an important step, but the work is far from over. According to Sharma, “We’re going to keep testing and exploring new ways to make people feel comfortable in VR.”

There may be future plans to add features such as personal boundaries that can be adjusted by the user. High-five and fist-bump avatars are currently only possible if the user extends their arms.