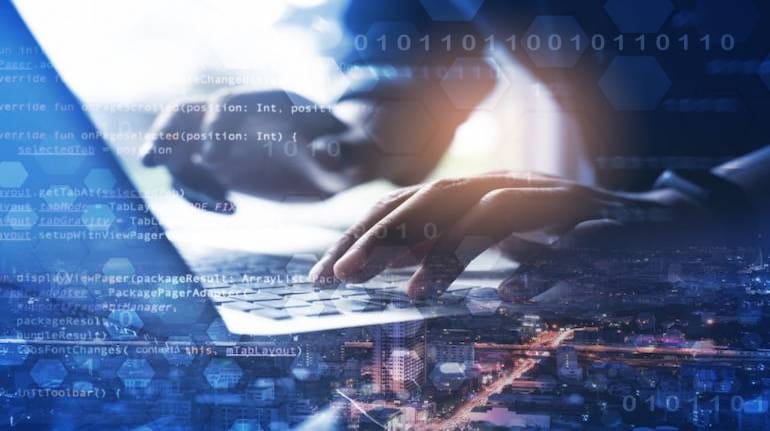 Next, Hiranandani Group plans to invest Rs 3,500 crore in technology-driven consumer services with Tez Platforms over the next two to three years. In addition to social media, entertainment, gaming and e-sports, it will focus on these areas as well. Right now, the company is gathering the necessary personnel to begin developing solutions in conjunction with the industry.

These solutions could be found in the metaverse or on mobile phones, according to CEO Darshan Hiranandani of Hiranandani Group. When it comes to virtual reality, “it could be in any extreme you want to take care, whether it’s with VR goggles, whether it’s on a PS3, Xbox, or Netflix games, or any other platform.” According to him, there’s a lot of demand for people to be able to communicate with the real world via the internet.

“Mark Zuckerberg has chosen the term “metaverse” as an example for what we are calling the Metaverse. If there are multiple Metaverses, I don’t know how many there will be. Competing metaverses are likely, in my opinion “he stated.

Darshan, on the other hand, argued that the shift in how people consume entertainment is real. According to him, “if it is real, the point is that I don’t know if it is for the metaverse or not, but certainly if such a thing will happen and become large enough,” he explained.

Because of this, the company is in discussions with international players about establishing infrastructure in India that will aid in the production of digital content.

The first three services will go live in 2022, with the remaining three following a year later. “Tez Platforms has aggressive plans to hire over 250 employees in FY23 but will leverage synergies and talent from various Hiranandani Group entities. Tez’s initial investment for this year’s service launch is estimated to be around Rs 1,000 crore. And we expect to invest about Rs 3,500 crore over the next two to three years.”

When asked about the specific nature of the services, Darshan said that they are in discussions with gaming and e-sports companies to better understand how to develop technology-led services. However, he did not elaborate.

‘We believe that we have only scratched the surface of digital’s potential. As a result, we are expanding our focus to include new-age, technology-based services. With our hyperscale and edge datacenter rollouts, we will continue to invest in areas of cloud computing, interconnectivity as well as business applications and enterprise cyber security. “As we move forward, we intend to incubate and work with leading technologies and partners around the world through Tez Platforms,” he said in a statement. “This is just the beginning.”

According to reports, the group recently doubled its data centre investment to Rs 30,000 crore because of an increase in demand for services. Hiranandani Group and Yotta Infrastructure formed a partnership in 2019 to build data centres in India.