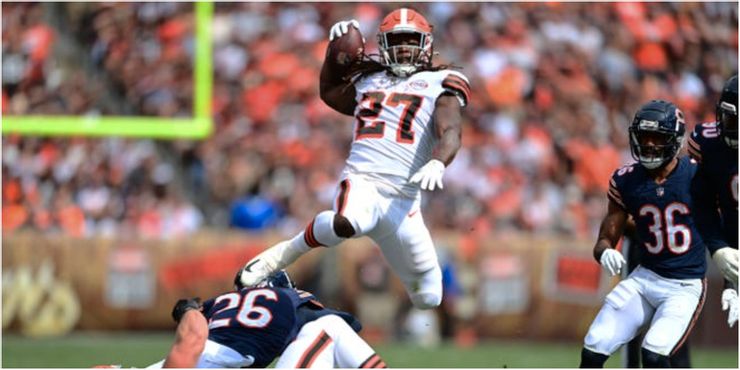 Some of EA’s predictions for the Madden NFL Super Bowl have been surprisingly accurate in the past.

READ ALSO: The 10 Greatest Sports Video Games Ever Made (According To Metacritic)

It was a historic moment for Madden NFL:

when it correctly predicted both the winning team and the final score of Super Bowl 49. The final score was exactly as predicted by Madden, with the Patriots defeating the Seahawks 28-24. As of late, Madden has suffered from a losing streak. Despite correctly predicting the winner of Super Bowl 54, Madden’s predictions for Super Bowls 52, 53, and 55 have all been wrong. Although Madden NFL’s Super Bowl predictions still have their moments, they don’t seem to be as accurate as they once were, which might be a comforting thought for LA Rams fans. Eleven of the 18 Super Bowl predictions made by Madden NFL were correct, a success rate of 61.1111 percent. Even for a game released every year, Madden NFL’s accuracy in predicting Super Bowl winners isn’t bad.

Most experts expect the Los Angeles Rams to win the Super Bowl this year:

not the Cincinnati Bengals, who are predicted to defeat them 24-21. It’s expected to be a close game, but the majority of experts believe that the Rams will take home the trophy on Sunday night. Maybe Madden can make amends for last year’s incorrect prediction, despite the odds being stacked against it. In the end, the odds appear to be on its side.