How to address digital safety in the metaverse 2022 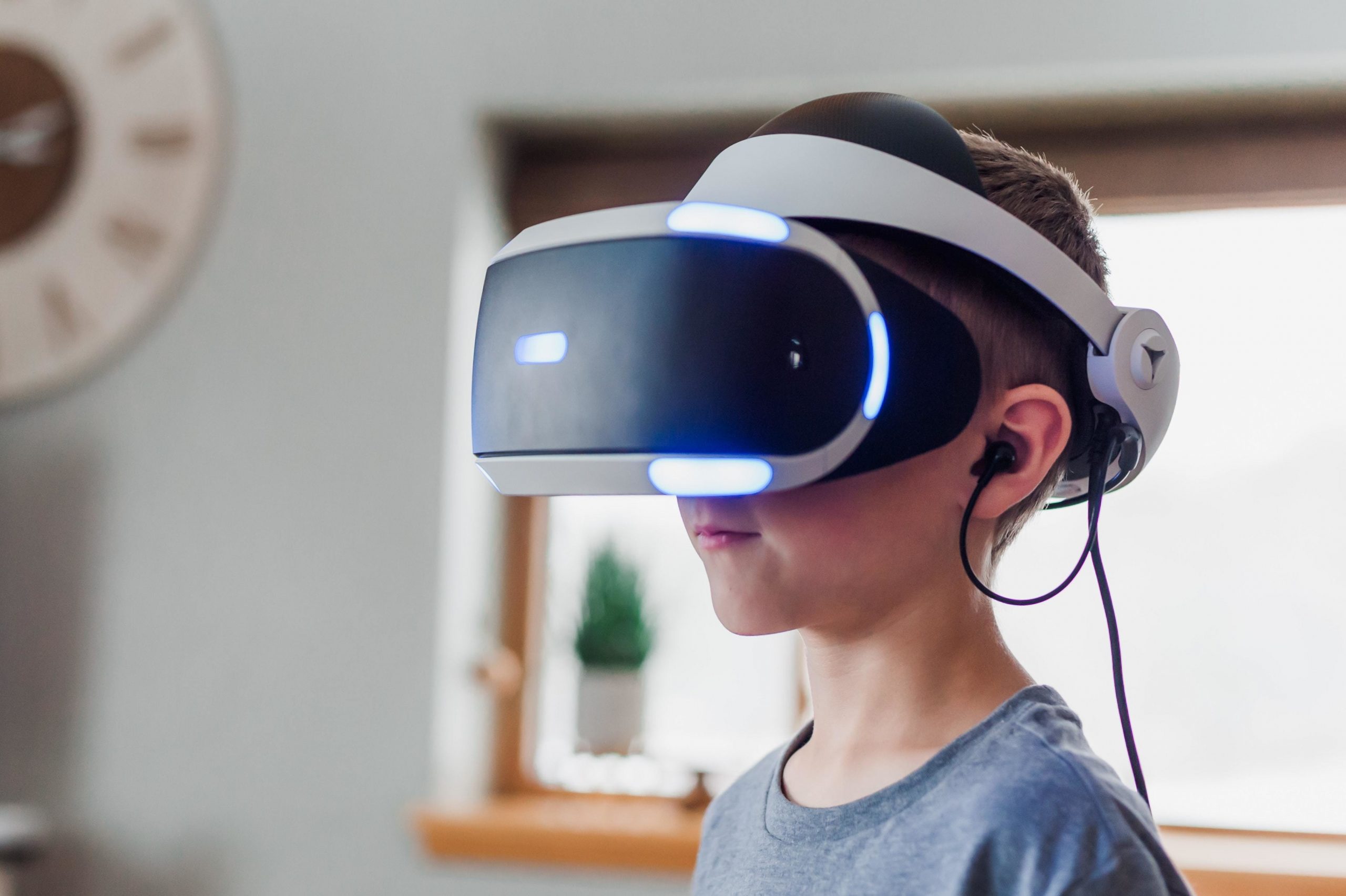 A growing number of people are concerned about the potential dangers of a metaverse where the boundaries between reality and the virtual world become increasingly blurred.

Unlike the current two-dimensional internet, the metaverse provides a three-dimensional, multi-sensory experience (as opposed to text and images on flat screens). Experts claim that today’s most close approximation to the metaverse can be found in games like Fortnite and Roblox.

One of the most important aspects of metaverse technology development is establishing trustworthy ecosystems. In order to build in safety, privacy, and security into the DNA of the technology, these ecosystems will incorporate algorithms, structures, frameworks, regulations and policies into the development of hardware and software.

To maintain user privacy, the manner in which data is shared within virtual worlds must be more carefully considered. A second dimension to be considered within the privacy considerations of the metaverse’s development is eliminating biases that will lead to a non-inclusive or malicious adaptation of the real world. The metaverse will necessitate the use of integrative emerging technologies in order to participate. Open-box security validation of the environments’ protection against confidentiality, integrity, and other security violations must be performed on a global scale.

A virtual and immersive existence that is secure, inclusive, and purposeful will be possible thanks to these trust ecosystems.

It is important to share a key concept of the digital future in order to understand how safety risks may increase in this metaverse. One of the most important aspects of the metaverse concept is the idea that interactive, real-time virtual 3D environments will be the transformative medium for human interaction. In order for these environments to be useful, wide adoption of extended reality is required.”

However, many people are likely to spend more time blending offline and online interactions, moving toward a mixed reality (MR). Breach of privacy and security is a way to put interactions and users at risk. For example, someone could pose as a doctor to gain access to surgical theatre technology for digitally-performed surgery.

Some existing applications that create “virtual worlds,” such as on many gaming platforms, give a good sense of the potential risks. There is no doubt that these environments have already faced significant safety challenges. The Roblox platform, for example, has multiple times been found with recreations of the 2019 Christchurch mosque shooting aimed at very young children despite significant efforts by the company to stem the tide of such content.

In virtual worlds, violent extremist and terrorist content isn’t the only problem. While playing Rec Room on Facebook’s Oculus Quest VR Headset, an employee witnessed a racist tirade that went on for several minutes and could not identify or report the user. For a variety of reasons, groping has also emerged as a problem in the metaverse.

In terms of digital threats, where do we currently stand?

Stepping back and considering the current digital context reveals an increase in harm. An Economist Impact survey found that one-third of respondents (34 percent) were asked to do something sexually explicit online they were uncomfortable with as children, according to the WEProtect Global Alliance’s latest Global Threats Assessment Report. A 77% increase in child’self-generated’ sexual material was also observed by The Internet Watch Foundation between 2019 and 2020.