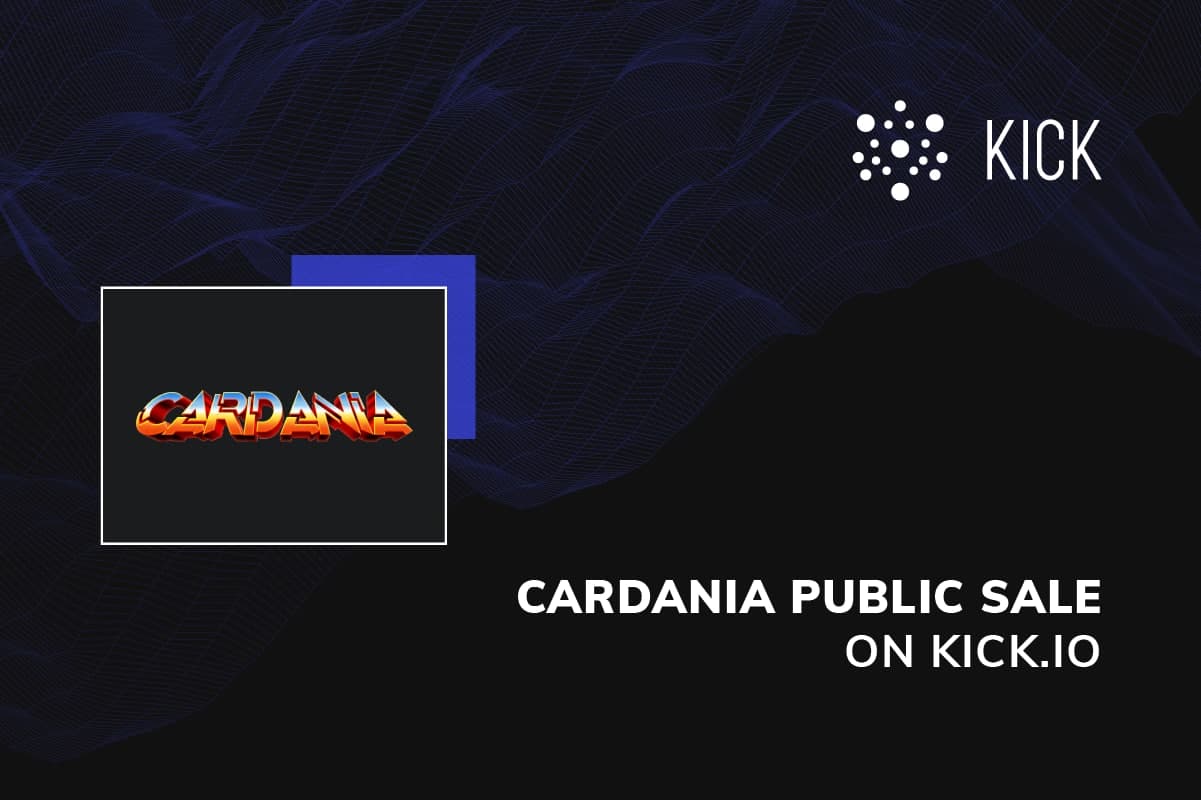 Gaming is becoming less about the games and more about the people who participate in it.

When it comes to engaging online experiences, the social aspect of games is becoming increasingly important and a key selling point. The social aspect of massively multiplayer online games (MMOs) like World of Warcraft, Everquest, and Second Life has contributed to their widespread appeal. Metaverses, the next generation of gaming, are expected to see even more user growth.

A large-scale metaverse built on the Cardano blockchain will soon be conducting its public sale on KICK.IO, and Cardania is at the top of this trend as well. It is the goal of Cardania’s team to create a play-to-earn economy that is also fun, interactive, and financially rewarding. This is a great opportunity to own a piece of the gaming ecosystem’s economy while it grows!

With NFT and token technology, Cardania is exploring innovative gaming concepts in new and exciting ways. Action occurs in the fictional Sol System megastructure, an ancient and glorious place where humanity’s persistence is a living testament to their survival in a chaotic place they call home. Unpredictable monster summoning and teleportation are commonplace in Cardania, thanks to the mysterious Summoning Pool [SUMN], an interdimensional portal and an endless source of energy.

It will begin on February 15, 15:00 UTC, and end on February 16, 15:00 UTC, for Cardania’s priority IDO round. We expect a large number of investors to attend, so mark your calendars now! Current video games, on the whole, are a downer.

A minimum of 25,000 KICK must be staked in a locked pool in order to endorse.

There are no tokens offered outside of jurisdictions where this type of activity is permitted and appropriately controlled.

Cardano-based crowdfunding platform and project accelerator KICK.IO is designed to provide transparent, efficient and completely decentralised crowdfunding services. A cornerstone of the new Cardano-dominated DeFi landscape, KICK.IO will serve as a platform for Cardano’s large community to fund projects with enormous potential for growth in the future.

In order to ensure real-time settlement, top-notch security, interoperability, true decentralisation, and zero counterparty risk, our next-generation decentralised launchpad will be built in accordance with best DeFi industry practises. Full support for Cardano native tokens and a suite of advanced DeFi tools that future projects need to thrive and prosper distinguishes us from our competitors.