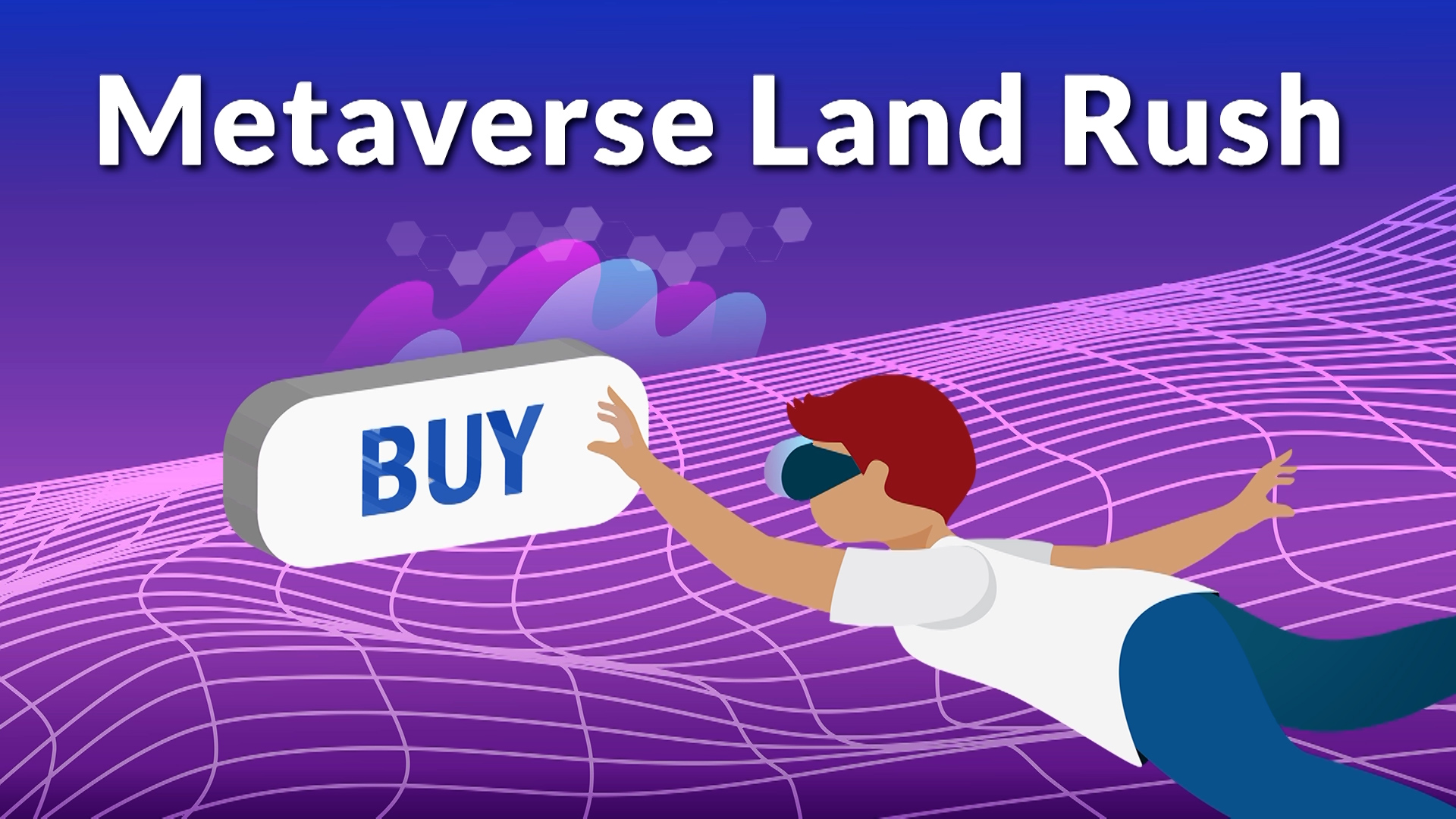 Most people are surprised to learn that the real estate market is booming these days, but the prices people are willing to pay for plots of land they can’t even walk on are astounding. In the metaverse, we’re talking about virtual property. Greg Reynolds, a seasoned financial advisor, describes it as a “virtual takeover.” There are plots selling for thousands of dollars, hundreds of thousands of dollars, and even millions of dollars in a few cases.

People were introduced to the metaverse for the first time in late October when Facebook announced that it would be changing its name to Meta. Reynolds claims that the metaverse is the future of social media, despite its complexity. “Yep, that’s exactly it. It’s the next step in digital communication between people.”

You can converse with real people in the metaverse, but only as a cartoonish avatar. You can get almost anywhere in the world with just a few taps on your phone or clicks on your computer. In the last few months, land prices have increased by as much as 500%. Reynolds likens it to a real-life version of Monopoly. ‘Location, location, location,’ is the mantra of conventional real estate, and Park Place and Boardwalk are no exception.

People hoping to get rich quick are piling in, but Reynolds warns that this is a high-risk investment. Like the early days of social media, he likens it to Myspace before other players came in and dominated the market. In this land grab, we have no idea who is going to come out on top.” It’s still far too early to tell, unfortunately. Investing in this area, in my opinion, is extremely speculative. For the most part, I’d leave it to people who have a good handle on how these things interpolate.”