Is Disney In or Out of the Metaverse? This Analyst Votes ‘In 2022′ 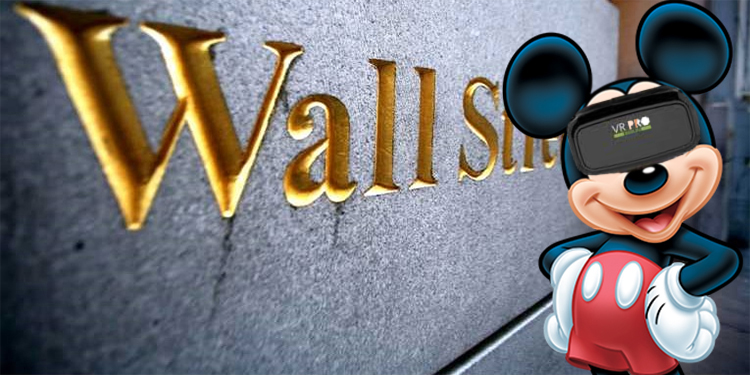 Disney (DIS) stock has been on the backfoot for the past year, with shares having fallen 25 percent . Determined to prove its potential to bounce back, the entertainment giant stated during its last earnings call that it was, in fact, a metaverse company.

That would all be well and good assuming investors actually agreed with this – which not all do. As with every good debate, it must begin with a definition of terms. 5-star analyst Laura Martin of Needham gives some clarity by creating a list of metaverse definitions by various experts. Martin then provides her own definitions, using these as the basis for her conclusion to the question, is Disney a metaverse company?

Disney In or Out of the Metaverse

Martin begins with Web3’s definition, which emphasises the decentralised character of the metaverse. This would render Disney beyond the pale, because DIS is very much centralised.

Martin proposes that Disney is, to an extent, correct in claiming its status as a metaverse company, although not a “pure play” one. Supporting evidence for its metaverse title includes the fact that World of Warcraft, Fortnite and Roblox constitute the metaverse today. Martin disagrees with Neil Stephenson’s take that the tech/distribution method is central to the metaverse, and thinks that Disney belongs in the category despite its lack of digital realities that are “immersive, interactive and social.”

Additionally, content is the key to driving metaverse adoption. There is no argument that Disney has seriously high-quality fan-driven content.

Above all, it appears to Martin that there is a consensus regarding two defining aspects of the metaverse: interactivity and immersion. She believes that “TV and film content will bring hit ‘worlds’ to the metaverse because, How much would a Star Wars fan pay to have their avatar interact with their favourite character?” The analyst thinks that ‘worlds’ with giant fan bases are needed for the metaverse to become mainstream.