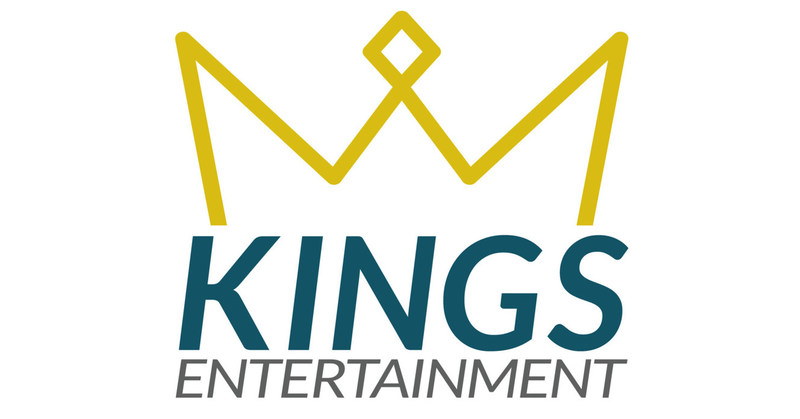 According to a press release issued today by Kings Entertainment Group Inc. (CSE: JKPT), the parent company of LottoKing and WinTrillions, “Kings Entertainment” is preparing for the next frontier in online gaming, the Metaverse.

Online gaming giant Kings Entertainment is now looking toward the Metaverse as a new area of expansion. As a result of a partnership with a leading global digital asset investment and capital markets advisory firm, the company now has access to a network of highly sought-after and recognised Metaverse experts with a proven track record of successfully completing projects for Fortune 500 companies, governments, and digital asset offerings at every stage of development, from incubation to liquidity.

3D virtual worlds that focus on social interaction are part of the Metaverse. A virtual and augmented reality world called the Metaverse has the potential to revolutionise the world of online gaming as gamers seek ever more complex experiences.1

King’s CEO Steve Budin says that the company is “very focused on our role as innovators in the gaming industry, continually pushing the boundaries to create the next great experience for players.”. To prepare for the Metaverse, I began developing an Internet strategy in 1997 when others were taking sports wagers over the phone. Now is the time to get ready for that next step in online entertainment, the Metaverse.

Kings Entertainment has secured a soon-to-be-announced URL and is actively investigating purchase options in Decentraland2’s virtual Vegas City area in advance of this exciting new phase. In order to lead the global gaming industry into this new universe, the company has also established an internal division responsible for Metaverse initiatives.