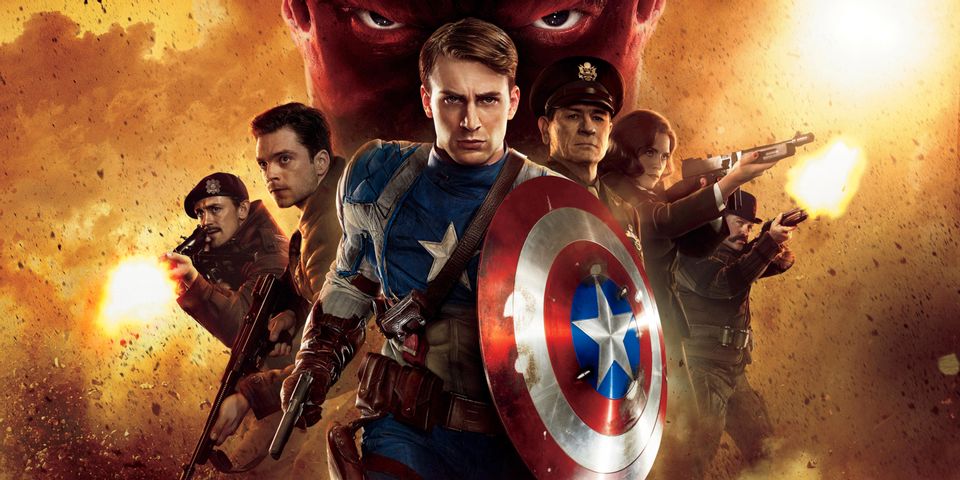 In the absence of information about the upcoming Marvel Cinematic Universe content schedule, the “star-spangled man with a plan” gets a new outfit inspired by the MCU.

The first avenger of the Marvel Cinematic Universe (MCU):

Information about what Marvel’s Avengers players can expect has recently become unavailable. It was previously stated by Crystal Dynamics and Square Enix that fans would hear about future content in early 2022, so it’s possible we’ll hear more about what’s coming up in the months to come at any time. As a result, gamers who wanted to dress up as their favourite MCU Avengers characters now have the opportunity to do so. There are still movies and shows that Marvel’s Avengers can draw inspiration from, so more skins for its characters are likely to be added in the future. According to the latest Marvel Comics-inspired outfit for the “star-spangled man with a plan,” there are many more to come.

Tomorrow, Marvel’s Avengers’ Marketplace will feature Captain America’s red, white, and blue tactical gear from Captain America: The First Avenger. A symbol of Steve Rogers’ legend, the vibranium shield, is presented to him by the United States military after he earns their respect as a super soldier. Cap’s three MCU-inspired outfits from The Avengers, Avengers: Infinity War, and Avengers: Endgame will now have a fourth MCU-inspired skin.

the lack of communication from the developer about the game itself has made fans less receptive to back-to-back cosmetics. The Marvel’s Avengers next content roadmap has yet to be addressed, despite the fact that the new year has only just begun. Players are eager to learn what else Marvel’s Avengers has in store for them beyond the game’s extensive MCU-related content.

like any other live-service game, will have to address issues as they arise by adding new features and improving the overall user experience. Until the roadmap is completed, it’s possible that Crystal Dynamics and Square Enix have updates in mind to address players’ complaints. For example, the Marvel Avengers Shipment outfits show that Marvel is trying to make cosmetics more accessible as earned rewards rather than cramming them all into the Marketplace for purchase.

Marvel’s Avengers players can continue to enjoy the rollout of MCU-inspired outfits. Many fans have expressed their desire to see Captain America’s MCU outfits adapted from Avengers: Age of Ultron and Captain America: Civil War in the game’s outfit catalogue.