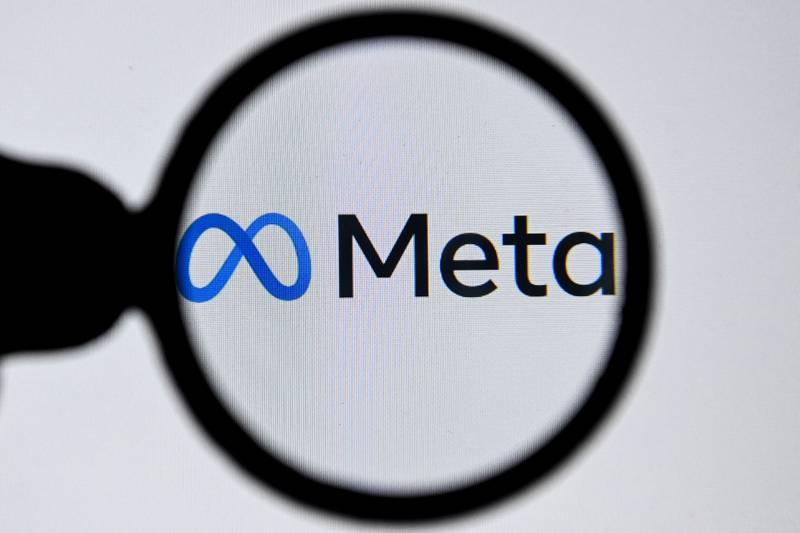 Since there have been reports of sexual assaults in the virtual world, Meta, formerly known as Facebook, has added a personal space boundary to its metaverse.

An employee blog post states that the new feature “makes it easier to avoid unwanted interactions” by creating a 1.2-meter barrier around the user’s avatar. For Horizon Worlds and Horizon Venues, two of Meta’s most popular virtual reality metaverse products, a border has already been set up as a default.

Personal Boundary will be turned on by default in Horizon because we believe it will help to set behavioural norms for a relatively new medium like virtual reality, Vivek Sharma, CEO of Horizon, said in a statement.

Users’ Safety Appears to be addressed in this Move

As she put it in a blog post about the incident that took place back in December, “Sexual harassment is no laughing matter on the regular internet, but VR adds another layer that makes the event more intense.” “It was a horrible experience that happened so quickly that I didn’t have time to put up a safety barrier. I froze in my tracks.”

It was widely criticised as victim-blaming when Meta said she had not activated a safety feature that could have prevented the attack.

Even though they were in the same metaverse, two Bloomberg columnists wrote about their experiences in the same place at the same time.

There are few measures in place to prevent bad behaviour beyond a few quick guidelines when you enter a space and features that let you block and mute problematic users, she wrote. “While most people are generally well-behaved and enthusiastic about the new medium,” she wrote.

It wasn’t dangerous, but I was uneasy because there were no clear rules about personal space and manners. For several years, the Metaverse and other similar products have been dogged by allegations of sexual harassment.

Since its rebranding from Facebook, Mark Zuckerberg’s company has been under scrutiny for its handling of problematic content and abuse on its current social media platforms. According to a 2017 Pew Research Centre study, online sexual harassment is also widespread, affecting four out of ten Americans.

Online experiences can be made more engaging and realistic with virtual reality, which is the technology behind industry-leading metaverse experiences like those provided by Meta. Researcher Katherine Cross told MIT’s Technology Review that the same level of realism could be applied to sexual assault experiences online.

When it comes down to it, virtual reality is all about deceiving the user into believing they are actually in a particular location, and performing every bodily action as if they were in a 3D environment. Emotional responses can be stronger in that space, and VR triggers the same internal nervous system and psychological responses because of this.