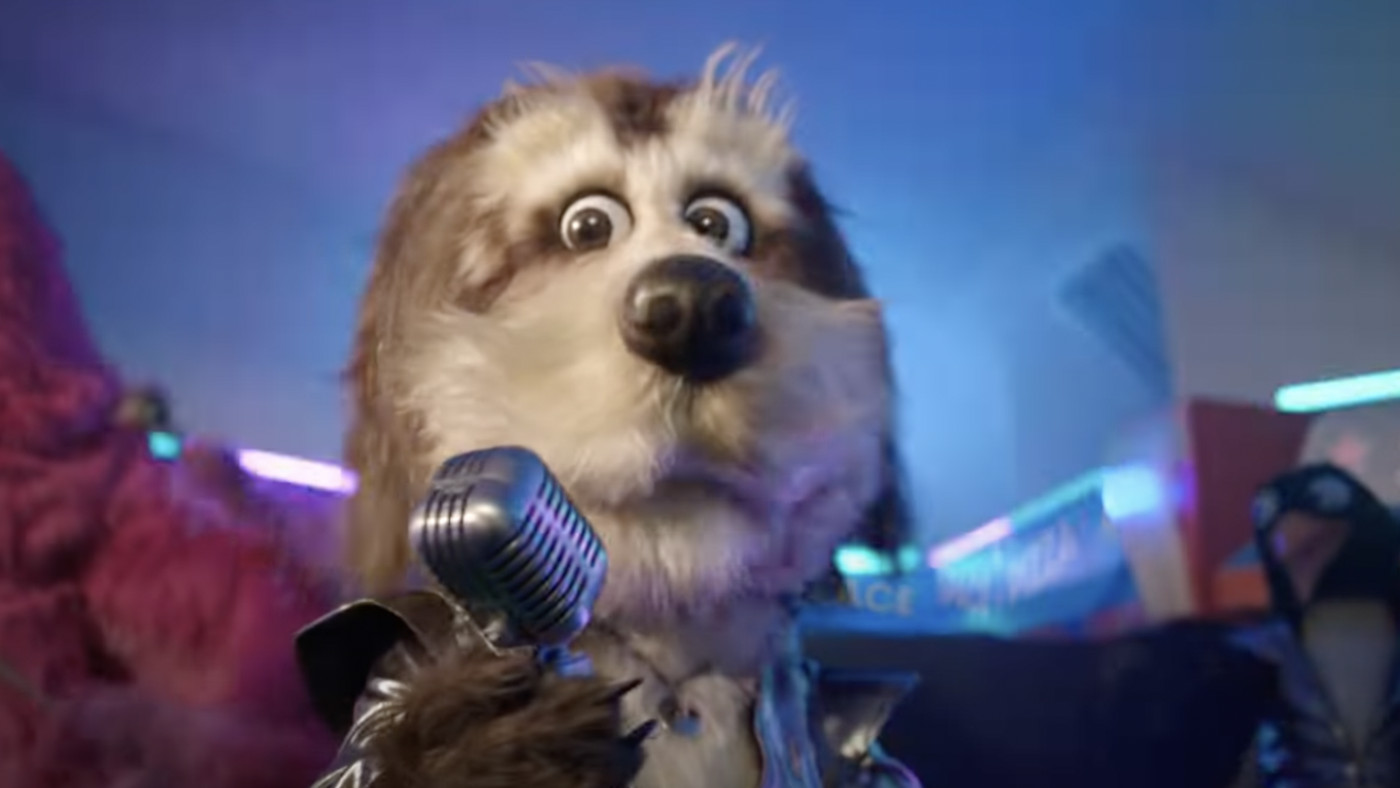 Quest 2 Super Bowl ad from Meta has been released, but it’s unclear exactly how the ad is promoting the metaverse (via Wall Street Journal). An odd mix of fear and fond memories from a childhood spent around unnerving animatronics pervades the piece. It also has shades of both Five Nights at Freddy’s and Black Mirror.

There is an animatronic dog, an animated pink six-armed creature, and two penguins performing Simple Mind’s “Don’t You (Forget About Me)” in a Chuck E. Cheese-like arcade in the commercial. After a short time, a moving crew removes the dead bodies of the animatronic band from the building before it is permanently closed.

It’s a helpless sight to see the animatronic dog trapped in a garbage compactor.

The dog, which errs on the side of cuteness and creepiness, ends up alone in a pawn shop, staring out the window, and takes on various roles as it is passed from one owner to the next. At one point in the film, it is seen being thrown out of an open truck bed, only to be miraculously pulled from the trash compactor as the machine begins to close in on its head, allowing it to escape.

The same woman who rescued the dog from the trash compactor displays the animatronic at a space centre, pointing it toward the cafeteria. After taking off his Quest 2 headset to explore the VR exhibit, a young man decides to put it on the animatronic dog.

The dog is transported into Meta’s virtual reality, where he meets up with his old bandmates and is able to perform once again, a theme that you may recall from the “San Junipero” episode, which features a virtual world where elderly people, as well as the consciousnesses of deceased people, thrive.

The song “Don’t You (Forget About Me)” returns in the ad’s second-to-last scene, and the video shows the four friends — each in a new location — dancing happily while wearing Quest 2 headsets. On the screen, “new fun” appears. Animated dog, equipped with Quest 2, continues to howl in the now-defunct space centre.

Is the commercial supposed to make me happy at the end?

I’ve been left feeling empty-handed by the fact that the animatronic dog’s headset is likely to be ripped off as soon as the space centre opens—or maybe I’m just reading too much into it. Regardless of whether or not it’s the reality Meta is trying to create, this ad serves to highlight just how depressing it is.