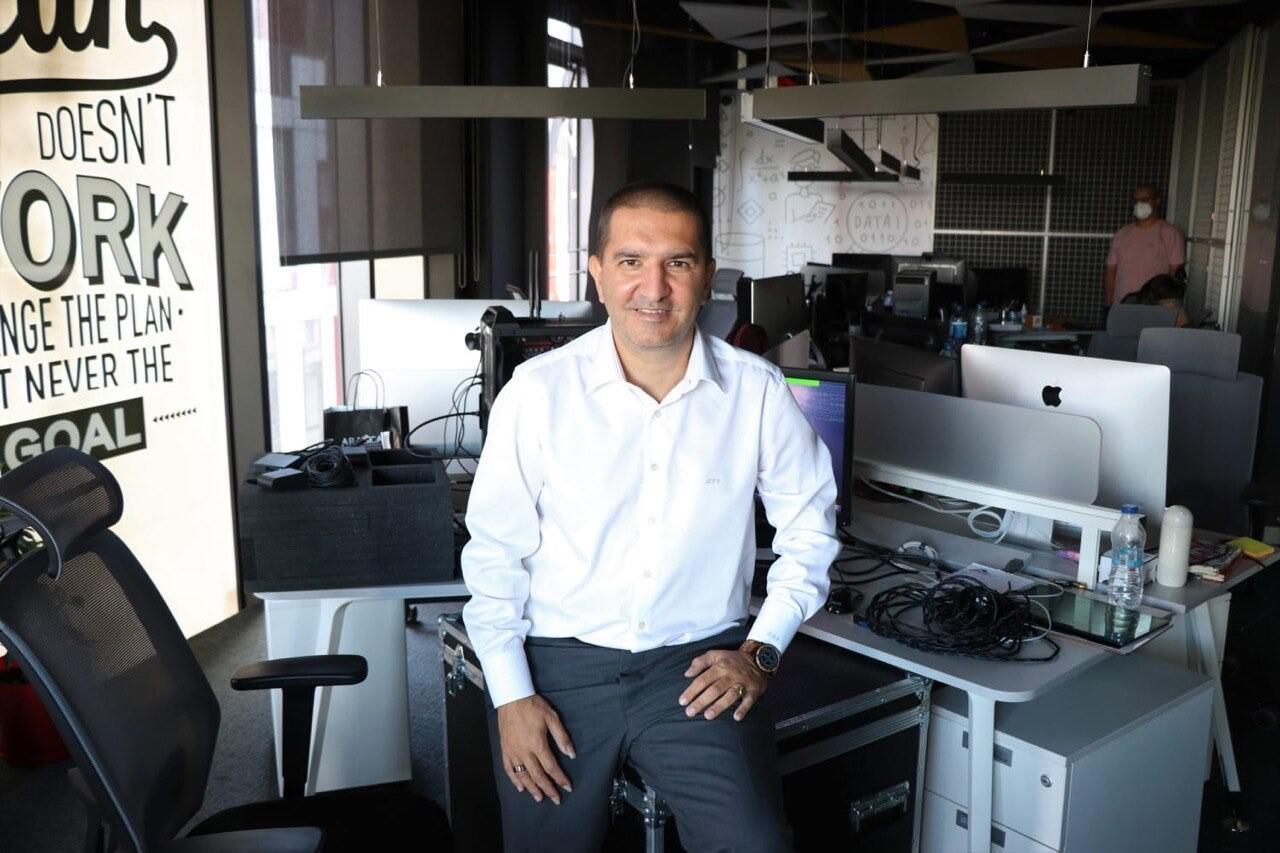 Dr. R. Erdem Erkul, founder and chairman of the board of Cerebrum Tech, predicted on February 8 that the digital economy ecosystem would shape future competencies and lead to the emergence of new professions.

While Web 3.0 and the metaverse are advancing quickly, Erkul has stated that other changes, such as the continued dominance of big tech and the definitive advancement of artificial intelligence, are developing more slowly but steadily.

We and our physical world are being transformed by technological advances. New technologies are even transforming long-established institutional and economic principles. As this shows, the world is changing so quickly that society is unable to keep up with it. The metaverse, DAOs, blockchain, NFTs, and Web 3.0 are just a few of the milestones that lead to this transformation. As a result, many important issues, such as why metaverse is more than just Meta, must be thoroughly investigated.

The term “metaverse” refers to a “digital world” where the real and virtual worlds merge, thanks to AR, VR, MR, and XR-based products and services. However, even though Snow Crash author Neal Stephenson’s metaverse was first mentioned in 1992, it promises a futuristic technology ecosystem that has the potential to generate more and more value in the years to come. “VR and AR are not about 3D virtual environments, glasses or fun animations,” says Erkul.

As a result, the use of digital assets and smart contracts in conjunction with blockchain technology will allow for this to become a reality. “Applying AR and VR as a field of entertainment is an error. To name just a few of the areas it is expected to have a significant impact on: production; education; health; and tourism

Unlike corporations, blockchains, such as Bitcoin and Ethereum are not. There are no CEOs or board members at this time. They are managed by consensus rather than by a centralised authority or a hierarchy.

The logic of DAOs is the same as that of centralised organisations. There are no boundaries to the number of people an organisation can serve when using Decentralized Autonomous Organizations (DAOs). People will be able to have more faith in organisations thanks to the development of smart contracts powered by the blockchain that form the basis of DAOs. Erkul predicts that DAOs will be more widely discussed in the future.

DAOs allow contributors to retain the value they have created. It will help create a more open and democratic society. For people to be able to exchange value in an ecosystem that is both more trustworthy and powerful, communities must become stronger. ‘Philanthropic DAO’ is a name for a new type of decentralised autonomous organisation that aims to promote social responsibility in Web 3.0. DAOs will be able to operate more freely and effectively when they are integrated with metaverse portals.

From 30.7 billion U.S. dollars in 2021 to 300 billion U.S. dollars by 2024, BCG: Mordor Intelligence estimates the global augmented reality (AR), virtual reality (VR), and mixed-reality (MR) market to grow. It is possible that these technologies will help to increase the value of the metaverse. These technologies have sparked a great deal of interest from both consumers and businesses. By incorporating these metaverse technologies into DAO projects, brands, institutions, and customers can all participate in a more interactive experience.