Nintendo Should Take Another Shot at VR 2022 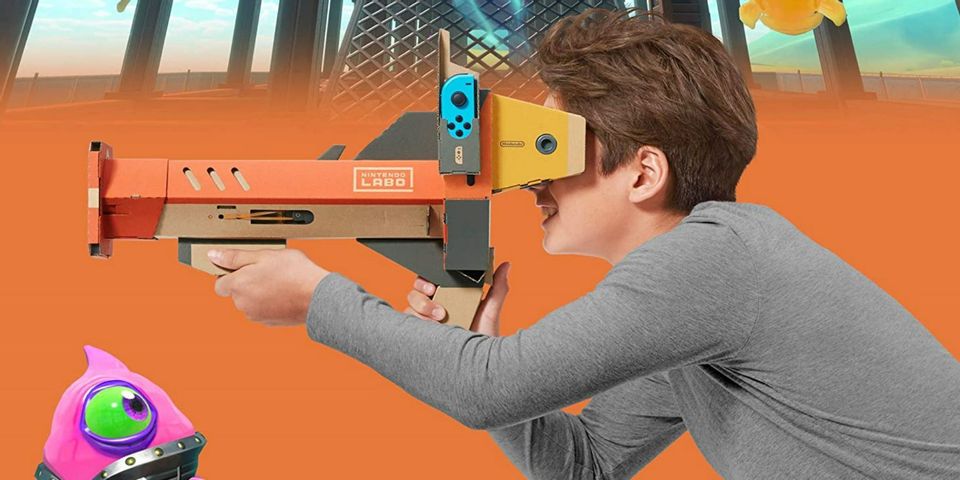 An interesting beast has emerged in the gaming industry thanks to virtual reality. Although it hasn’t taken over gaming yet, it’s matured and established itself as an important part of the process. Virtual reality headsets have been developed by a number of companies, and some notable VR games have emerged recently, such as Half-Life: Alyx. Major gaming companies like Nintendo are sure to enter the VR fray now that the technology is well-established and improving steadily in quality. Nintendo isn’t yet a household name in virtual reality gaming, but it has the clout and resources to make an impact in this market.

Because of its well-known franchises, Nintendo appears to have a bright future in virtual reality. Many of Nintendo’s games, from Animal Crossing to The Legend of Zelda, have the potential to be excellent virtual reality experiences. A single Nintendo Labo kit shows Nintendo’s ability to develop creative VR entertainment, but in the long term, Nintendo needs to invest in a full line of headsets and controllers to get into VR.

Nintendo’s VR Games in the Making

Several Nintendo titles have wholesome, simple concepts that make them ideal for a VR game that can appeal to a wide range of players. Using Animal Crossing as an example, it seems like a good fit for a VR game. In the Animal Crossing universe, first-person immersion while decorating and socialising could really enhance the overall experience for players. Beat Saber, a popular rhythm game developed by Beat Games, has shown that rhythm games can work well in virtual reality. It’s possible that if Nintendo invests in virtual reality headsets, it could bring Rhythm Heaven back from the dead.

There are also many high-action games from Nintendo that appear to be ideal for virtual reality. Swordplay in VR has been done before in games like Vader Immortal, so it’s possible that a Zelda spinoff will allow players to see the world through Link’s eyes, explore new dungeons, and slay new monsters. Racing through well-known tracks in first-person online multiplayer while throwing items at your opponents sounds like a tonne of fun in a VR version of Mario Kart. More than a few of these franchises could be included in an official Nintendo VR headset’s game library, as well.