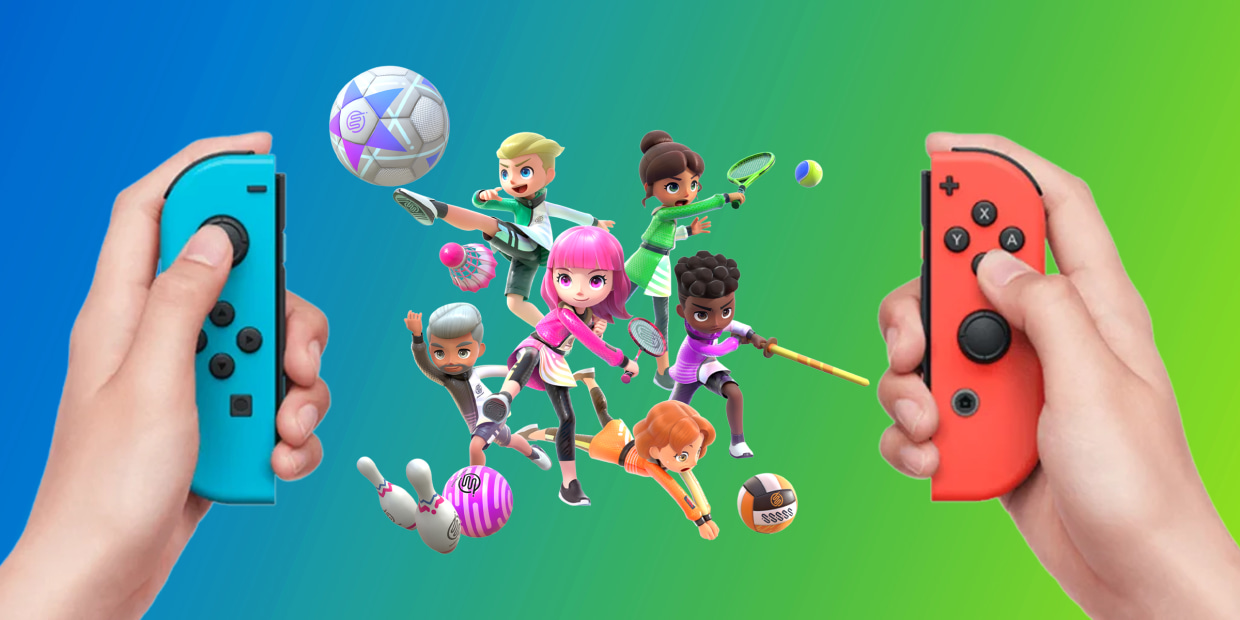 If you grew up playing Wii Sports as a kid (or an adult), you’re going to love Nintendo’s Switch Sports, which is currently in pre-order. Here’s what you need to know about the new game.

Earlier this week, Nintendo announced the release of its Nintendo Switch Sports, a collection of games that includes badminton and bowling, as well as soccer, tennis, volleyball, and chambara (or sword fighting). Pre-orders for the game are now being accepted, and it will go on sale on April 29th. Golf will be automatically added in a fall update, according to the company.

Sporting events on the Nintendo Switch

There is a Leg Strap accessory for soccer players, just like with Wii Sports. You can use the Joy-Con controllers to mimic the movements of playing the games in real life. If you’re a real expert, you can even qualify for the professional league, which is not possible with Wii Sports.

The following are some other interesting features: