Now Is the Time to Switch to an Electric Car, Here’s why 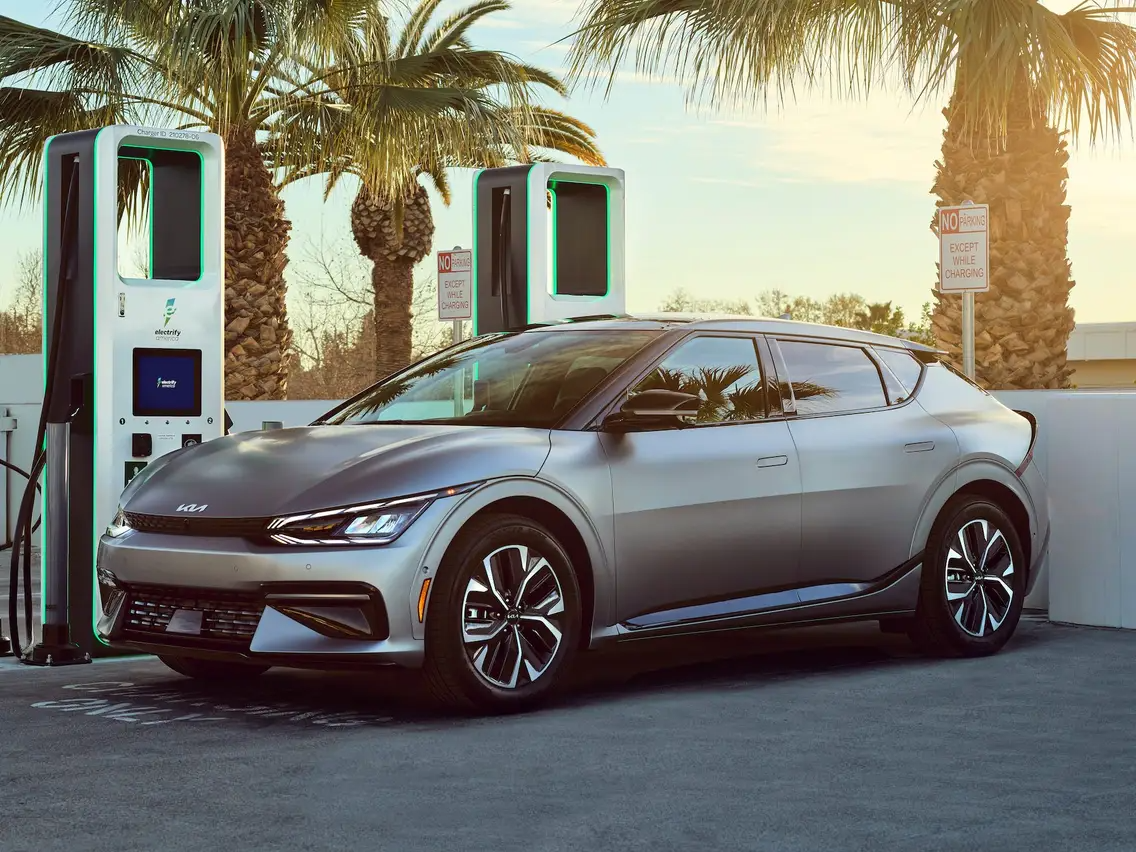 Electric vehicles are the new hype in the world but the hype is not the reason why you should start thinking of investing in one. Electric vehicles have become a necessity. It is time to put your diesel-devouring car and switch to a car that can go light not only on your pocket but on the environment as well. Using our Mediacom Internet, we have compiled a list of a few reasons why going electric for your new car will be beneficial for you and your surroundings and why is the time to switch. Let us dig in!

With the sort of climate emergency being declared in the world, the environment will thank you for going electric with your new vehicle. Electric cars have proven to be environment friendly with less greenhouse gas emissions such as CO2 and NOx than regular petrol/diesel cars. This factor is especially very beneficial for the urban areas as cities get the major load of traffic. More traffic means more emissions and damage to the environment. You can do your bit for the environment with an electric car.

In addition, governments are giving handsome tax incentives to electric car owners up to hundreds of dollars. Tax relief on electric cars is worth thorough research because why not take some extra reward for contributing towards a better environment?

WHO claims that air pollution causes around 7 million premature deaths annually worldwide. The health of your lungs, hearts, and overall body is in your hands. Not only lung and heart diseases are painful but are also heavy on finances. As electric cars cause fewer carbon emissions, by switching to the one you are saving yourself and your loved ones big time from diseases. Therefore, not only the environment will be healthy but you will be too. We call this a win-win situation.

The world is facing a serious fuel shortage and this is one of the reasons the prices have gone insanely high. Scientists have been warning to reduce the use of fossil fuels. Electric cars might be the answer to this growing emergency. Electric cars use less or no petrol/diesel at all saving you big bucks annually. Also, the engine automatically shuts down when the car gets stuck in traffic so no more wastage of fuel.  The more people buy electric cars, the more rapid will be the reduction in fuel prices.

It’s time to burst the myth bubble around electric cars that they are not as safe and strong as the rough and tough petrol/diesel cars. This is completely wrong as all-electric cars go through the same safety tests following the same rigorous mechanism that other cars go through. The safety features are more advanced in electric vehicles.

Another myth that confuses people when thinking of buying electric cars is that they may not go long distances and the battery will be dead in the middle of the road causing great inconvenience. The majority of electric cars have a range of about 200 miles per single full charge. A typical car travels 37 miles per day (give or take). This means that a single charge can be enough for a week’s travel. Therefore, say bye-bye to daily petrol station visits, electric car’s got your back.

Gone are the days when the choices available for electric cars were limited. Today many major car companies have released models for electric cars such as AUDI, BMW, HYUNDAI, GM, KIA, MERCEDES/BENZ, MITSUBISHI, TOYOTA, MAZDA, NISSAN, TESLA, and many more.

This is good news for people who are into buying electric cars because now there is something for everyone. People can choose which model suits them best and buy within their budget. Also, the resale value of electric cars is higher than that of petrol cars. The reason is obvious that these cars are relatively newer than petrol cars, so the depreciation in the prices will be less for them.

It’s high time we get serious about saving the world from rapid and disastrous climate change and contributing toward a better world for future generations. The investment you’ll make in electric vehicles will be an investment in a healthy future.

As we said above, getting an electric car is a win-win situation. You will invest once and boom, your finances, health, time and the world will get benefit from it. So, now that you know what a game-changer electric car is, we suggest you chart up a plan to buy one.