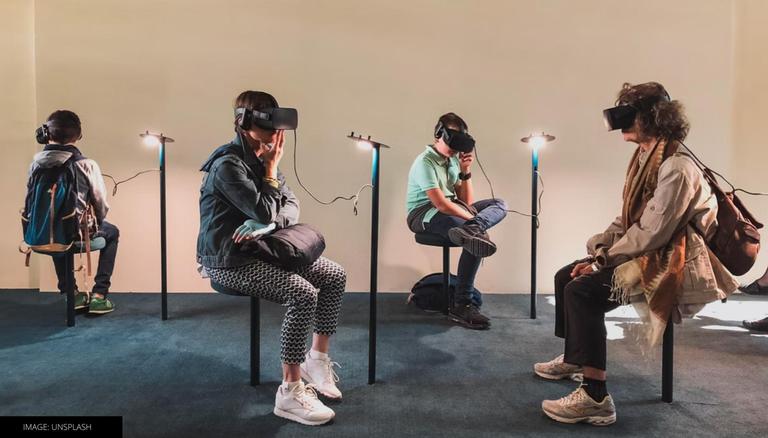 Many new terms and concepts were created as a result of the cryptocurrency craze. Non-fungible tokens, or NFTs, for example, have gained in popularity in the last year as people learn about them and how to trade them. Coins like Bitcoin and Ethereum, along with the blockchain concept, have become a household name in recent years. Metaverse, on the other hand, is gaining popularity as a way for people to not only experience a virtual world, but also to interact and socialise within it.

Samsung, Meta (formerly known as Facebook), and Nike are just a few of the big names investing in the digital world. This most recent development is from Krafton, the developer of one of the most popular video games, Pubg. An NFT metaverse platform will be built with the help of a new Web 3.0 and non-fungible token project, according to a press release from the company. When it comes to Asia’s largest metaverse platform, Zepeto, NAVER Z is a division of the parent company NAVER.

Krafton Partners With NAVER Z To Create Its Own NFT Metaverse

Krafton will draw on its experience developing online games like Pubg: Battlegrounds while developing the digital platform. Unreal Engine will be used to create a high-quality virtual world and a content creation tool for end users. KRAFTON will be assisted by NAVER Z in developing and maintaining an enjoyable metaverse experience for its customers. Krafton will reveal more details about the partnership and the final product in the coming days.

In addition to the League of Legends characters, Krafton has released BGMI Update 1.7.

A few weeks ago, the company announced that it had invested $2.5 million USD in Seoul Auction Blue and $4.1 million USD in XBYBLUE, as well as signed a memorandum of understanding (MOU) to develop a non-fungible token (NFT) oriented project. It will be interesting to see if Krafton incorporates any of Pubg’s key brand elements into its metaverse platform.

Get your hands on a free copy of PUBG’s Battlegrounds Plus by signing up for Krafton’s newsletter.

According to Krafton’s Lead of Web 3.0 HyungChul Park, “By combining KRAFTON’s existing technologies and research on how to build scalable Web 3.0 creator-driven ecosystems with the experience and capabilities of NAVER Z and ZEPETO, we’re confident we can build a high-quality UGC-driven open metaverse that stands apart from other services and revitalises the global creator economy through NFT technologies.