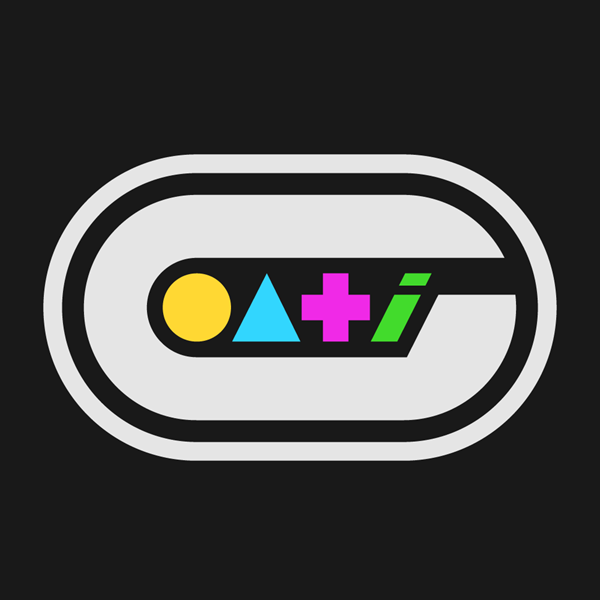 Goati Entertainment is giving car manufacturers a compelling reason to enter the Metaverse by making their concept vehicles NFTs, which can be used in virtual reality games. New revenue streams for car manufacturers will be unlocked and the first cross-game racing multiverse experience in gaming history will be made possible by GOATi Entertainment’s limited-edition vehicle NFTs that will be auctioned off on their proprietary built blockchain gaming platform, Pavillion Hub.

DS Automobiles, which has teamed up with GOATi Entertainment to unveil their E-TENSE PERFORMANCE prototype, is at the top of the list. With its official brand activation beginning on February 7 and ending at the Paris Motor Show from October 17 to 23, DS Automobiles is releasing 145 limited-edition E-TENSE NFTs in themed sales totaling 258 days.

On May 18, at 2 p.m. CET, the first in-game access to the 100 special-edition E-TENSE Performance NFTs will be available on Pavillion’s dedicated racing central ‘Race Hub’, where the public will be able to purchase them for 24 hours a day for the next 100 days until the vehicles are released. During the same time period, two additional ‘0-100km/h in 2 seconds’ edition cars will be auctioned off for 50 days each.

Since GOATi is the first company to provide racing utility for NFT vehicles, all auctioned vehicles will have utility (as well as collectability) and will be available to players in a real-time physics-simulated racing environment, according to GOATi Entertainment’s Garth Midgley, managing director. “Vehicles can be used in multiple games on Pavillion, on various tracks, and in various events, including prized tournaments, in a decentralised manner. When game play elements such as race modes and event rules are made available to community modders, brands like DS Automobiles can achieve maximum audience engagement.”

In the immediate aftermath of the ‘100 Series’ auctions, DS Techeetah and its drivers will be honoured with a three-part series of special-edition NFTs commemorating their achievements in Formula E, which will run from May 18th through the end of the Paris Motor Show on October 23rd.

Prepare for the Metaverse race

Create an account at Pavillion Hub and begin bidding on the exclusive DS E-TENSE PERFORMANCE prototype NFT now for your chance to own one of only a few in the world.

If you purchase an E-Tense Performance vehicle, you’ll get first dibs on Race Hub and GOATi’s sci-fi racing game “22 Racing Series,” which includes prized events following the launch of Race Hub and throughout this campaign.

Who We Are and What We Do

As a AAA game development studio, GOATi Entertainment is known for its work in the fields of engine technology, physics simulation, blockchain integration, and global microtransaction business models. RevGen, their proprietary engine, has been used to create award-winning and globally recognised emerging AI simulation programmes, as well as the world’s first RTS-Racing game ’22 Racing Series’. Smart NFT blockchain technology has been pioneered by them using Phantasma Chain, the world’s only carbon-negative blockchain, and the world’s most advanced blockchain gaming platform, Pavilion Hub, will be released in April 2020. This platform was purpose-built with ease of use sign-on, transact, play and cross platform connected features that make mass adoption of blockchain technology in games a near reality

A Brief History of DS Automobiles

DS Automobiles aspires to be a symbol of French luxury savoir-faire in the automotive industry through its avant-garde design philosophy. In order to appeal to a market hungry for innovation and eager to express their individuality, DS models combine refinement with cutting-edge technology. DS Automobiles is the only brand that can claim a double Formula E championship (Teams and Drivers) in 2019 and 2020 because it offers electrified versions of all of its models. DS Automobiles offers plug-in hybrids and full-electric models with up to 360 horsepower under the E-TENSE brand. DS Automobiles will only release electric models starting in 2024. The DS brand has built and continues to build an exclusive distribution network that includes 400 DS STORES around the world, with a presence in 41 countries.