Samsung’s next Unpacked keynote comes to the metaverse 2022 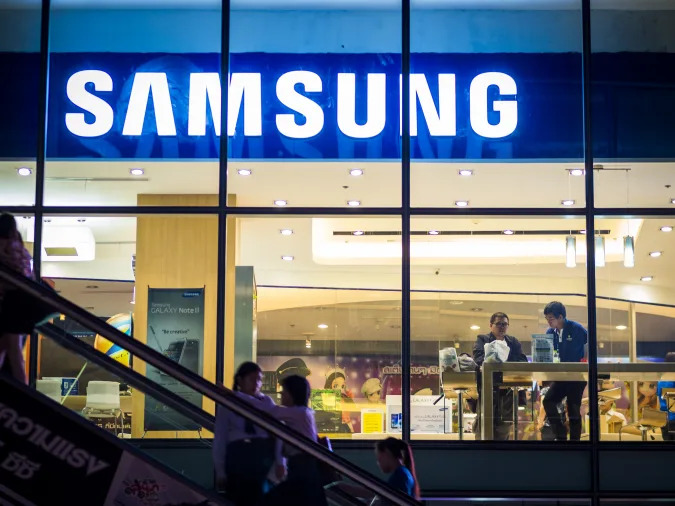 Unpacked, Samsung’s upcoming event that airs this Wednesday, will be available in both virtual and real-world formats, the company has announced in a statement. Samsung’s flagship New York City store location 837X has been recreated in virtual reality platform Decentraland for metaverse-minded fans to watch the event.

Samsung’s decision to enter the metaverse is intriguing because the company hasn’t talked much about virtual reality in recent years. With its Gear VR smartphone-based virtual reality platform in 2011, Samsung was one of the first companies to take a big step forward in the world of AR and VR. Samsung announced in December that it was discontinuing its Gear VR virtual reality headset with no plans for a replacement.

The metaverse is a risky place for any company, especially because many business and technology experts see it as merely a gimmick. The stock of Meta, the parent company of Facebook, dropped by over 26% last week after the company revealed that its AR and VR division, Reality Labs, had lost over $10 billion. Even so, the considerable buzz surrounding the metaverse appears to be unwinding. Walmart, Microsoft, Nike, and Disney are just a few of the companies making significant bets on the metaverse. Sales of AR and VR hardware will nearly double in 2021, but the technology is still considered a niche product.

Broadly, the issue with the metaverse writ large is that no one seems entirely sure what problem it exists to solve. Samsung hasn’t given much of a clue as to how watching this week’s Unpacked in virtual reality is superior to, or even significantly different from, watching it on any of the eight other platforms it will be available. Samsung has various accounts on YouTube, TikTok, Twitter, as well as Twitch and Reddit, to name just a few.

The Galaxy S22, Samsung’s newest flagship phone, is expected to be unveiled at the event.