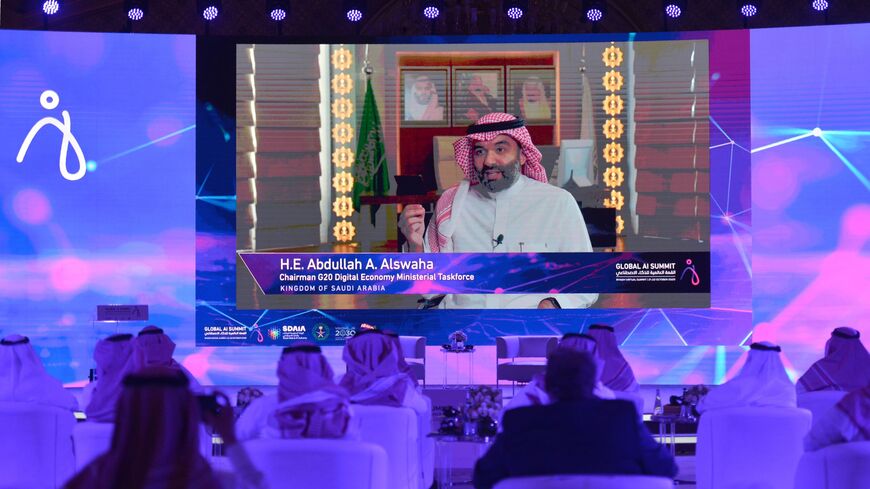 Saudi Arabia announced today that it will invest billions of dollars in cutting-edge technology.

More than $6.4 billion will be invested by the Kingdom of Saudi Arabia. Saudi Arabia’s futuristic city, which bears the same name as the tech and digital company, has been given a $1 billion investment in the company. The Saudi Press Agency reported that the company plans to launch its own metaverse, a 3D digital world where users can interact with one another.

One billion dollars from Aramco, Saudi Arabia’s state-owned oil company, will also be invested in Prosperity7 Ventures. By focusing on future technology, including blockchains, the company plans to invest, according to the agency. Information stored digitally is encrypted using this technology.

Abdullah Alswaha, Saudi Arabia’s IT minister, said that Saudi Arabia is “pushing toward the growth of the digital economy” with these investments. To that end, he added that this endeavour will be “for the greater good” for Saudis and those in North Africa as a whole.

at a technology conference in Riyadh, Saudi Arabia announced that it would be participating in the LEAP programme. Among the topics discussed will be artificial intelligence, 5G internet, and other emerging technologies.

Reduced reliance on oil is a goal for Saudi Arabia in the near future. The world’s population and governments are turning away from dirty fossil fuels, despite the high price of oil at the moment. Oil sales have been a major source of income for Saudi Arabia for a long time. With the help of his Vision 2030 initiative, Crown Prince Mohammed bin Salman aims to diversify the economy in favour of new technologies.

Some progress has been made in diversifying the economy. Expansion in mineral production capacity and increased non-oil exports were both reported by Saudi Arabia at the end of 2021. Investment in Silicon Valley startups by Saudi Arabia’s Public Investment Fund has been criticised for its lack of transparency.