Sega Experimenting With NFTs, Won’t Implement if Against Company Standards 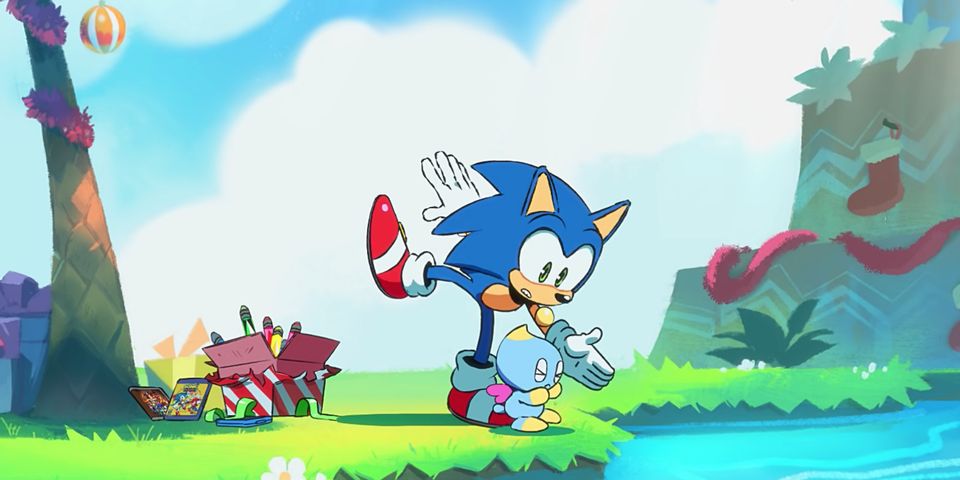 Gaming and technology have always gone hand in hand since the industry’s inception. Gamers’ favourite pastimes are constantly changing as technology advances. However, as natural as gaming and technology go together, so do change and controversy at times. Non-fungible tokens, or NFTs, are an example of how new technologies can bring up controversies. Many gaming companies have found themselves in hot water with their customers after announcing support for NFTs, one of which is Sega.

There was an immediate backlash from the company’s fans:

especially those who were fans of Sonic the Hedgehog. Due to how the blue hedgehog’s franchise was founded and continues to feature themes of technology vs nature from a pollution perspective, the parent corporation branding itself under Sonic supporting a technology being questioned for its harm to the planet was a huge concern of hypocrisy for the fans in question.

It has since been decided that SOJ will re-evaluate its role in NFT market before any sales on blockchain platforms are made because of the outcry from Sega fans. When it comes to NFT and “play to earn” type models, Sega Sammy Holdings stated that “nothing has been decided at this point.” To learn if the negatives are really as bad as its backers have warned, the company is conducting its own experiments and research.

According to the report, Sega specifically mentions the backlash before ultimately stating that it will make its final decision based on whether or not its research results match what the company aims to achieve at this point in time. If it seems to lead into its mission of being “Constantly creating and forever captivating,” then the NFT plans will continue as previously announced. If the NFT market is “perceived as simple money-making,” Sega of Japan has also said it will not go any further.

While this isn’t an entire concrete no:

there’s still the fact that Sega decided to take the time to do its own research into the practise upon being alerted that something wasn’t right about it. The controversy surrounding NFTs is constantly shifting, and multiple game developers and publishers have taken different positions and different responses to the same backlash Sega has faced.

It’s still great news for the many Sega fans who were opposed to the practise in the first place:

Sega has decided to re-evaluate and look into the environmental and even the economic issues surrounding it because of the outcry from the public. When compared to companies like Ubisoft, this is a refreshing perspective. While Sega may change its mind at any time, this is one victory for Sega fans over the intimidating cryptocurrency market.