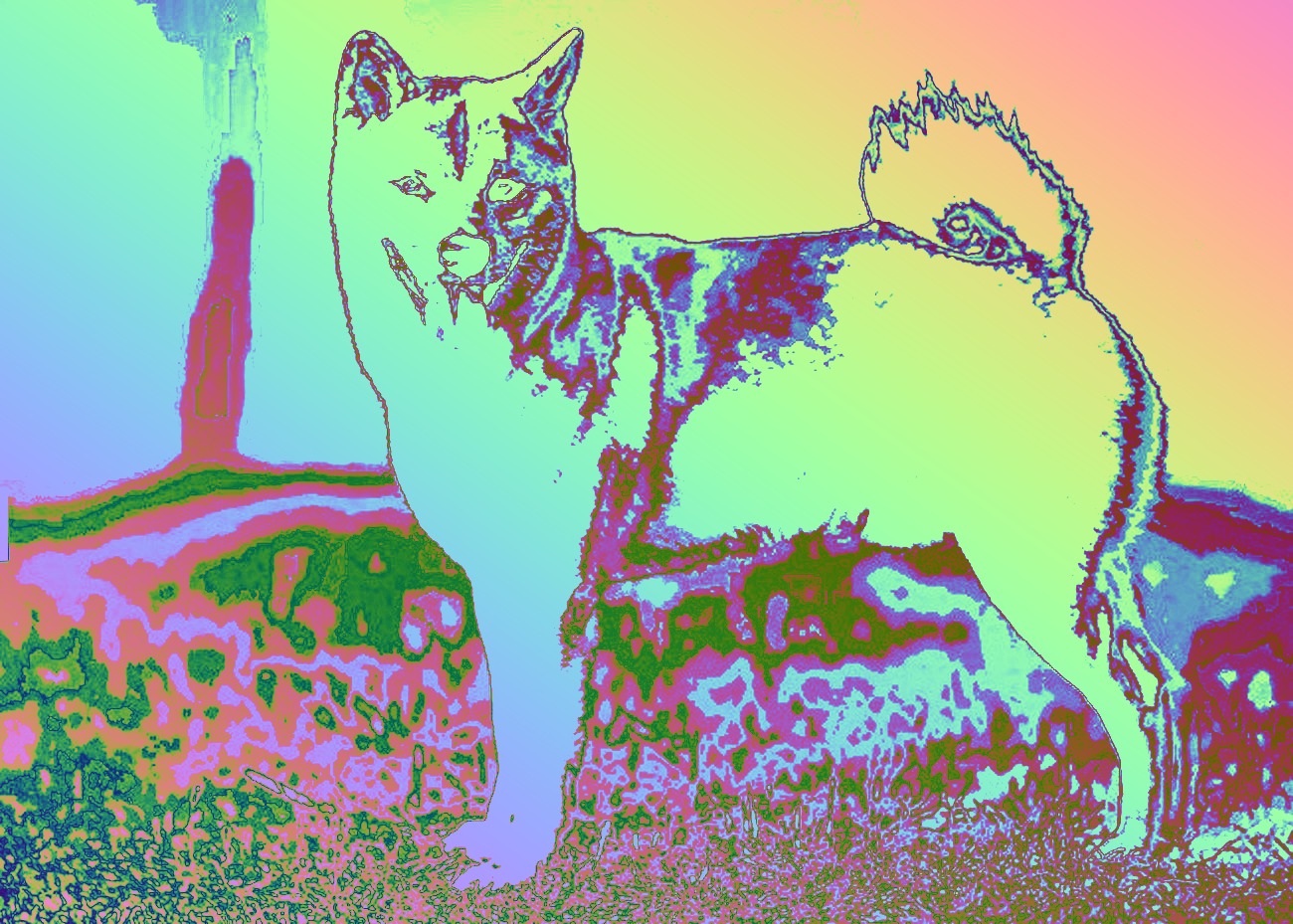 Cryptocurrency tokens like SHIB and LEASH have jumped as much as 40% since Shiba Inu’s developers said the protocol would soon offer virtual land in an upcoming, yet-to-be-named metaverse.

In a metaverse, people can interact with each other digitally in the same way they do in the real world. Metaverse tokens like Decentraland’s MANA and Axie Infinity’s AXS, both worth billions of dollars, have gained traction in recent years.

Cryptocurrency developers at Shiba Inu wrote in a blog post that “The Metaverse is set to be one of the biggest areas for many to enjoy…using it as another great resource to offer crypto communities incentives, content, and regular royalties.”

In the upcoming Shiba Inu metaverse, the so-called “Shiba Lands” will be available for purchase or auction using LEASH tokens. The Shiba Lands sales event will have a “queue system,” according to developers. Those who have the most LEASH in their possession are prioritised in the queue. Bots would be unable to buy land at low prices and then sell it to the community at a profit if this system was in place.

Data from analytics tool CoinGecko shows that the price of LEASH tokens has increased by nearly 46% in the last 24 hours. There are a total of 1 quadrillion tokens in the SHIB supply, but only 107,647 of them have been issued.