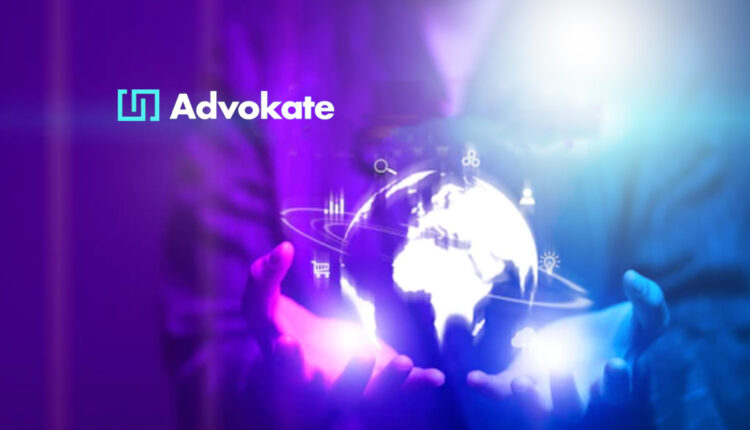 More than half of those surveyed believe they will spend at least three hours a day in a metaverse.
Over 77% of people interested in joining a metaverse are concerned that Facebook will own the data, according to a survey conducted by Advokate Group among 1,000 US consumers.A metaverse based on a decentralised blockchain is preferred by 87% of respondents. Gen Z respondents were 10% more likely to prefer a blockchain metaverse than their Millennial counterparts, according to a new study.

In the latest marketing technology news, TaTaTu provides paid employment opportunities on film sets, including those of major studios such as Paramount and Warner Bros.

In a metaverse, what will they do?

Gamification and socialising with friends are the most popular metaverse activities. Attending concerts came in a distant third, followed by work-related activities. 3 or more hours a day is the norm for more than half of those polled (55 percent).

Over 93% of metaverse participants want to earn money that can be transferred outside of the metaverse while they are there. Earning money came out on top in a survey of respondents’ favourite features, followed by socialising. The ability to travel between games without leaving the metaverse was the third priority.

Metaverses, according to this view, will take some time to gain traction. Twenty percent of people think they’ll be mainstream in one to two years, while nearly half of people (49 percent) think it will take 3-6 years to become mainstream.

An immersive metaverse filled with exciting, entertaining play-to-earn games is the Internet’s next big thing, according to Gordon Kwok, CEO and founder of Advokate Group. “This survey shows that gamers and consumers desire a digital space where they can play exciting games, socialise with friends, and create and customise NFTs.” ‘