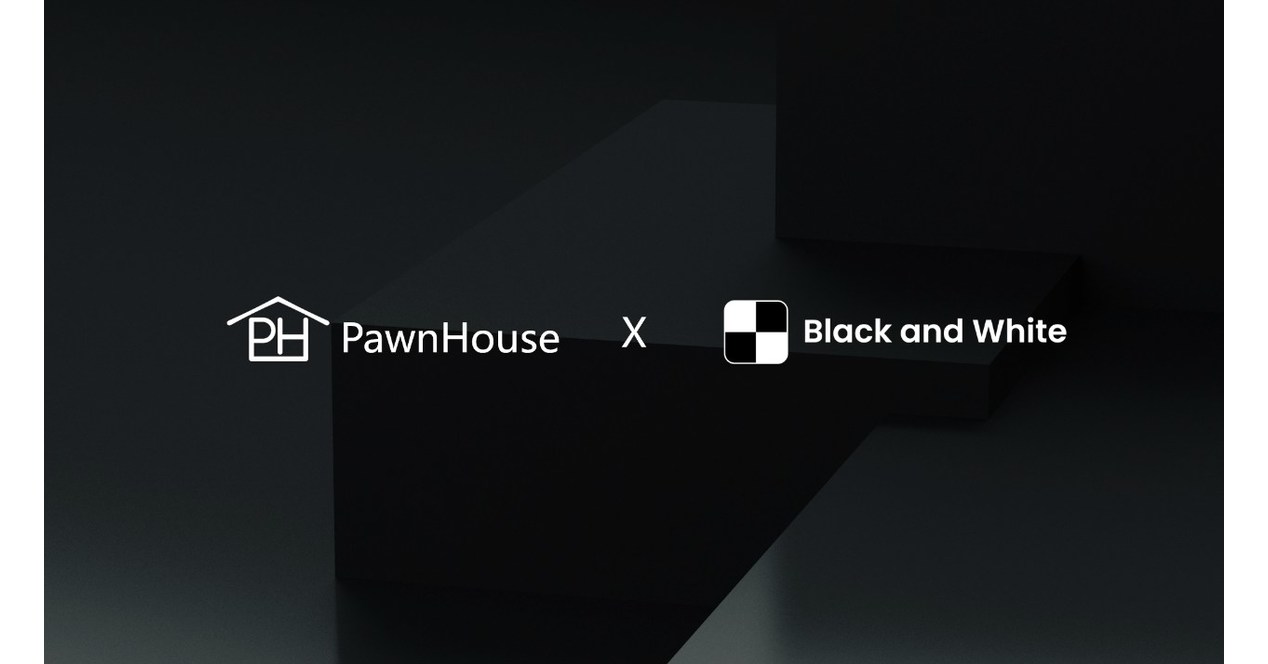 When it comes to the Metaverse’s NFT, Black and White abides by the minimalist principles of Black (SEED) and White (Land) and relies solely on the power of time to evolve all things in the Metaverse.

Users will be able to see and hear “things out of nothing” in this location. LAND begins with a square of 1×1 pixels. After the user activates it, it grows over time. The area grows in proportion to the length of time. This growth slows down over time, and larger LAND has a greater value than smaller LAND. However, there is also the possibility that some special numbers for NFT assets may have different values.

SEED is defined by the people who use it. It has a 3×3 pixel square as its initial state. A user can customise the number and DNA of cells in their SEED after they’ve purchased it. Seeds are capable of growing and multiplying on the Land once their parameters have been defined by the user. Depending on the initial DNA setting, it will multiply or die over time, taking on various forms.

As a result, everyone who takes part will be able to claim the title of “creator.” The rules of the Blockchain Metaverse make it impossible to change the SEED DNA once it has been set by the user. It is up to the user to complete the “Genesis” of his Metaverse before SEED can flourish.

According to PawnHouse’s CEO, “relationships” play an important role in the Black and White project’s minimalist philosophy, which promotes the “evolution” of life and cells. “Each NFT should be distinct, dynamic, and interconnected. Using PawnHouse’s NFT Oracle as a model, B&W believes that the underlying design promotes user evolution and symbiotic relationships with other users. It is my hope that PawnHouse and B&W will work together to help the Blockchain world understand the true power of creation.”

Black & White didn’t say how much it was worth. During an interview, the project’s team revealed the following, however: “PawnHouse’s support and cooperation is greatly appreciated. NFT users will benefit from both parties’ efforts to increase the NFT world by implementing consensus pricing and genesis growth. In Black and White, the unit of measurement is ‘Pixels’, and the rules for growth and reproduction are defined by the users themselves.

PH token holders will have exclusive access to the basic asset ‘LANDS and SEEDS’ during this month’s pre-sale. The rich Metaverse worlds, such as cities, 3D, and Symphony, will be gradually added to our B&W world in the future, bringing rewards and benefits to all creators who push the universe forward. The Metaverse belongs to everyone, not just a single person or organisation. Everyone’s value and ownership are held by the creator in a universe with a limited economy.”