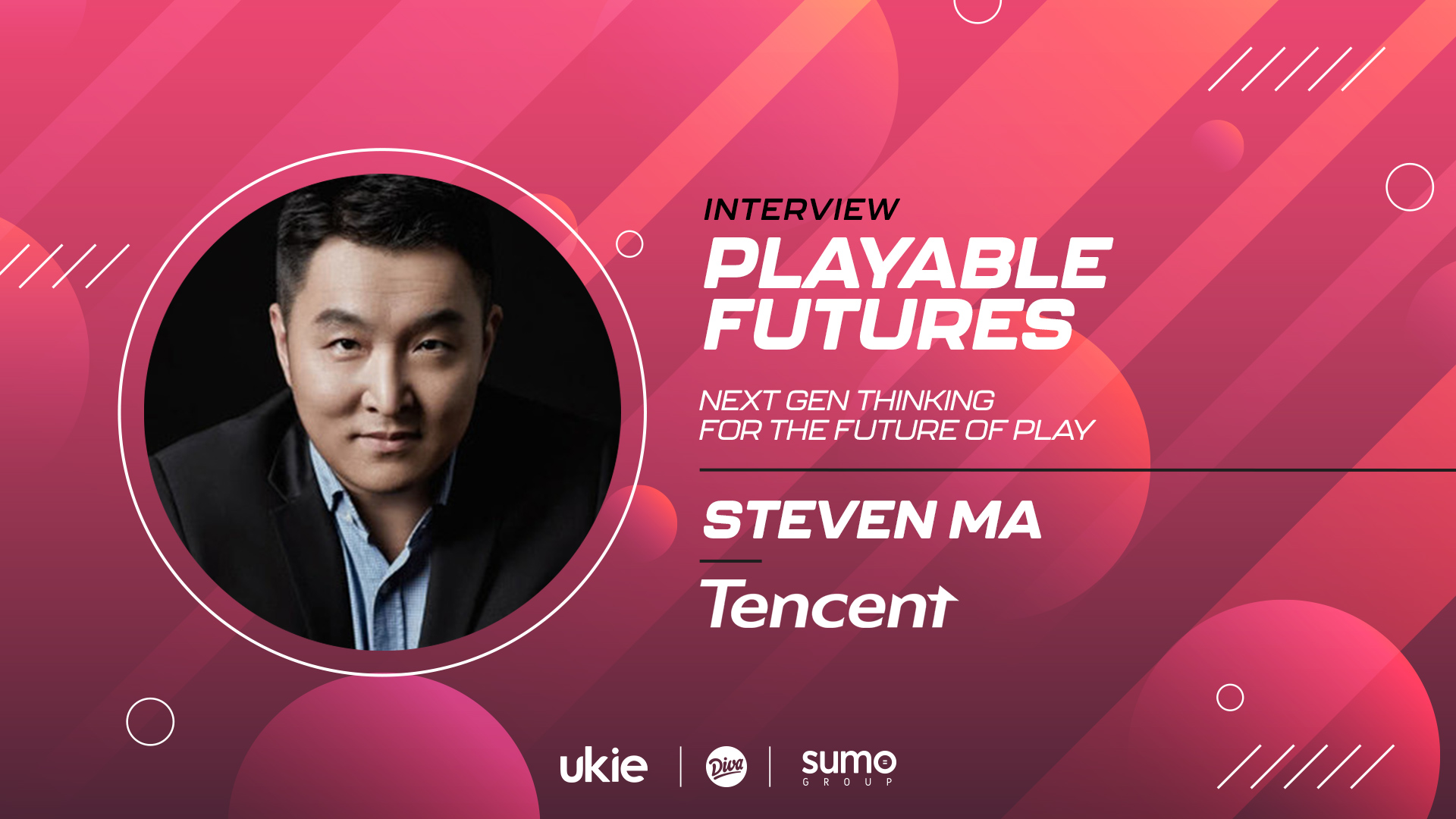 Playing Pong in an arcade or firing up an 8-bit home console to shoot blocky space invaders wasn’t all that long ago.

A PlayStation 5 or Xbox Series X, if you can find one, or your cutting-edge smartphone with 4K 3D graphics are the only options for today’s gamers. Virtual reality headsets and 360-degree virtual worlds are becoming more commonplace as hardware specifications improve and developers create new content.

It doesn’t matter if the game is played on a board, on a smartphone, on a computer, or through a headset. That being said, it’s funny how much more connected people are now than they ever have been before because of the shift from analogue to digital, from physical to virtual environments. As an example, Tencent Games’ PUBG MOBILE has been downloaded more than a billion times since it was released in 2018. About one out of every 7.7 people on the planet downloads and plays a single video game on their mobile phone with a friend.

50 million players from over 100 countries join forces every day to accomplish their goals in PUBG MOBILE’s multiplayer mode. So, as the CEO of Tencent Games, the world’s largest games platform company by many measures, it dawns on me that it’s time for game developers to accomplish ours.

Revenue Has a Wider Impact

Taking pleasure in the popularity and revenue generated by the many fantastic games we have to offer would be a wonderful experience. However, by doing so, we would be missing out on a much greater opportunity to improve the world in which we live. There is a lot of talk about greater purpose and altruism from startup leaders, but the real magic is in the results that are being achieved.

The gaming industry is at a crossroads. We at Tencent believe that when you have a global audience that is as large and engaged as Tencent’s, you have many responsibilities. However, we must apply technological and player experience advancements to the broader societal needs if we are to maintain our position as leaders. Tencent’s overall mission statement is “value for users, technology for good,” and keeping the global community in mind is in line with this.

“We believe that we and other inventors of cutting-edge technology are responsible for solving real-world problems.”

Music and culture are two of my favourite things. My country’s most popular game — Honor of Kings — recently produced a new in-game skin inspired by traditional Chinese Yue Opera, and I was reminded of how games can play a role in promoting and preserving both. In recent years, the number of people attending live performances has decreased. Imagine my surprise, then, when I discovered that over 80 million players have used the skin, introducing them to the genre and its characters and reigniting interest in what had previously appeared to be a dwindling art form.
Further, we believe that we and other inventors of cutting-edge technology have a responsibility to address real-world issues.

As an illustration, consider how video games and other forms of technology can be used to improve educational outcomes. Tencent began publishing Serious Games in 2018 that taught typing and geometry to users at their own pace and in an engaging manner. A year later, we showed off our technological prowess by creating a game that allowed people who were blind to participate and another that allowed people who were not blind to experience the world.

As part of MindMaze Healthcare’s “MindPod,” a gaming experience designed to help stroke victims’ brains heal, I was excited to learn about it last year. The movement of stroke patients’ arms is tracked by motion-sensitive cameras as they guide an onscreen dolphin over a floor-to-ceiling screen to catch fish. The players’ brains were said to get a “jolt” as a result of the actions, allowing them to regain some mobility. And it’s not just a good idea either. It’s critical. I saw the game in action at the Royal Buckinghamshire Hospital in the United Kingdom.

As a leading gaming platform, we have an obligation to maintain a safe and healthy environment for all of our users, with a particular focus on our younger users. The #WePROTECT Global Alliance, for example, aims to make the internet safer and more secure for children and adolescents. Tencent is a member of this alliance.

Despite my admiration for how technology has fundamentally changed how we play and engage with each other, we should keep in mind that gaming is not all about technology.