What Can You Actually Do in the Metaverse in 2022? 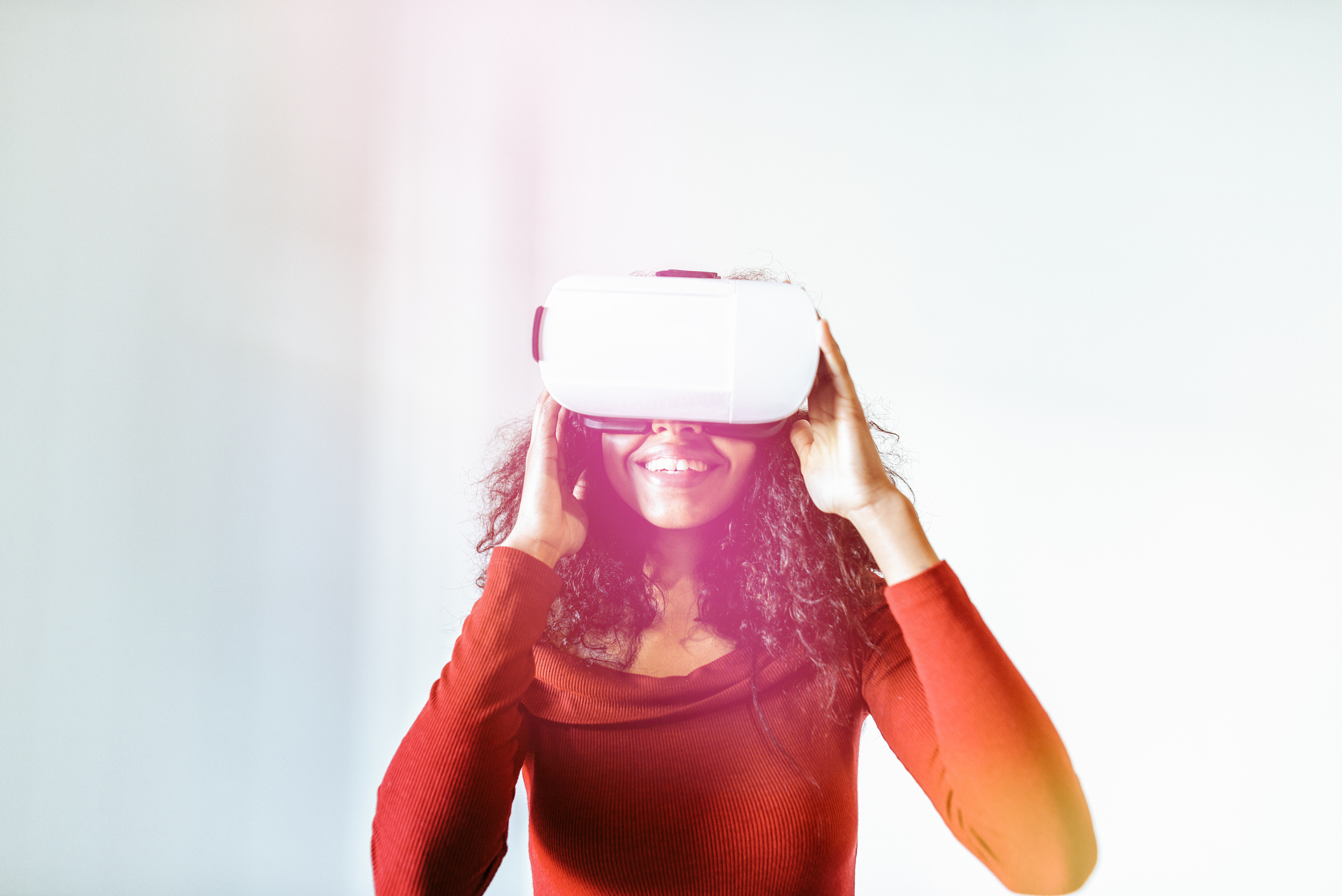 It’s difficult to grasp how you can participate in the metaverse today because it’s often described in terms of the future. Even if you don’t realise it, you’ve probably already been immersed in metaverse-like worlds for a long time without even knowing it.

Where did we leave off with the concept of the “metaverse”?

On Matthew Ball’s framework, the metaverse is an online world that blurs the boundaries between real and virtual reality. The metaverse is more than just a game of Call of Duty; it’s a thriving online community with economies that support a new generation of content creators and infrastructure providers. It is critical that in-game assets can be used together. “Walled gardens”—closed ecosystems—are the norm today, but this concept is different. Ball provides an example of a skin for a CounterStrike gun that could easily be turned into a decoration for a fortnite weapon.

In contrast to Mark Zuckerberg’s Meta (previously known as Facebook), the cryptocurrency community believes blockchain technology is a perfect fit for this novel online world. It’s early days, but games like The Sandbox and Decentraland show how a decentralised economy powered by crypto and NFTs could work. In the metaverse, there are a few things you can do today.

To learn more about Web 3 and why it’s making headlines, click here:

Create, discover, and have fun in a virtual world.

Minecraft, Roblox, Second Life, and Eve Online have all been around for a decade or more, and World of Warcraft was released in 2004; these games have all provided metaverse-like experiences.

Due to its creator-driven economy and vast sandbox world, Second Life is one of the closest metaverse analogues. There are people who have documented spending their entire lives in Second Life, living off the virtual land, harvesting the game’s in-game currency Linden dollars, and attending events. You can do whatever you want in Second Life.”

Crypto games like The Sandbox and Decentraland, which will be released in the 2020s, are reshaping the videogame economy. Non-fungible tokens (NFTs) can be imported into the games and purchased, but you can also use the games’ fungible governance tokens to change the virtual world you’ll inhabit, explore, and build in.

How you can Participate in the Metaverse

You only need to connect a cryptocurrency wallet like MetaMask in order to create an account. Decentraland, on the other hand, allows you to play as a guest without having to link your crypto wallet. First season of the Sandbox has ended, so you can’t play it until the second season is released, which hasn’t been announced.

These games are just like any other sandbox game, minus the crypto-economics. You can hang out with the brands and celebrities vying for market share in the games’ respective virtual worlds. You can walk around and talk to people, play games, build houses, and attend events in virtual spaces like malls, art galleries, and plazas. Even music festivals are held in Decentraland. Although modern computer game graphics have advanced, many of these newer games look no better than Second Life did back in 2003. It’s in the bonds you can form with your online friends that the magic happens, at least in theory.

Work or play with people from all over the world.

The metaverse is a great place to meet up with friends. On platforms like Spatial, you can experiment with custom-built rooms as well as large open worlds like The Sandbox and Decentraland. Apps like this one are specifically designed for events like conventions, conferences, and meetings. You can use a Web 2 or Web 3 login, such as Google or MetaMask, to access Spatial. Pre-built rooms can be visited, or you can create your own in Spatial’s virtual worlds. The galleries at Spatial are NFT-friendly. Spatial’s world can be explored via mobile, Steam, a browser, or an Oculus Rift virtual reality headset.

For conferences and business events, MetaHub and Decentraland are creating virtual hangout spaces, and artists have been performing in Second Life long before it was cool for years. In the company of others, the boundaries of the metaverse begin to blur and the marketing spiel begins to disintegrate.

With its track record for connecting offices and sparking the revolution in working from home, is Zoom an essential part of the metaverse. Do rows of faces on screens, as Mark Zuckerberg suggested in his Meta keynote, represent an unconvincing replacement for actual human interaction?

A 3D avatar that resembles you can be created… or it can be completely different.

Your metaverse persona is inextricably bound up with your online persona, which is represented by your avatar. Discord and Twitter, primarily text-based platforms where a 2D picture is sufficient, are good enough for some people to use NFTs with profile pictures like CryptoPunks or the Bored Ape Yacht Club. Apps like Ready Player Me, which claims that its digital identities can be used in 1,330 apps and games, such as Nike’s RTFKT, Somnium Space, and VR Chat, provide reusable digital identities for 3D environments. NFT sneakers and avatars from RTFKT are also available, but it’s not clear which games will allow you to “wear” these.

It’s possible to import a Ready Player Me avatar made from a selfie into Somnium Space, an Ethereum-based virtual reality open world like Decentraland. Interoperability, according to Ball’s framework, means that you can carry your digital assets around with you on any platform or app.

The buzzy virtual worlds, on the other hand, are a viable alternative for those who aren’t ready to give up reality yet. There are a slew of options here. NFT avatar drops, such as those offered by Nike or Adidas, could be an option. The Sandbox, Axie Infinity, and Decentraland all offer virtual land and in-game items for speculation.

Those games’ fungible tokens, which serve as in-game currency, are another option. The Metaverse Index (MVI) offered by Index Coop is a good option if you’re not sure which token to invest in. According to the largest metaverse coins of the day, MVI rebalances its investment portfolio.