What Should Be Considered a Crime in the Metaverse 2022? 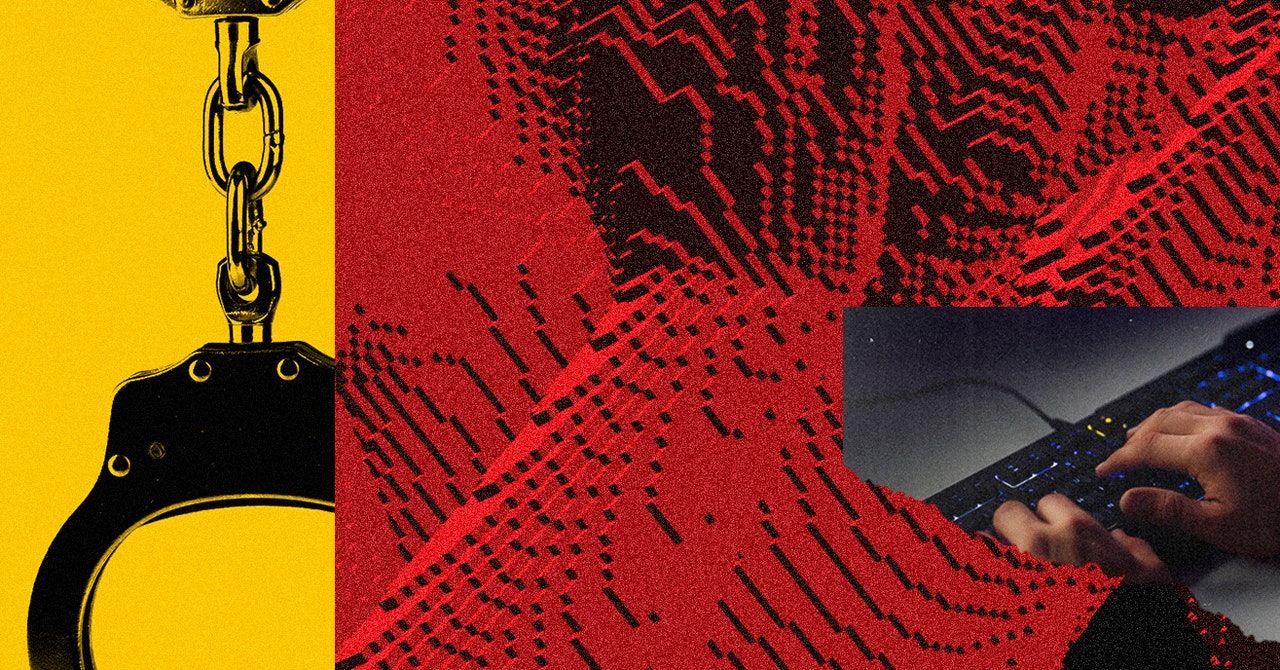 MUDs, or multi-user domains, existed before the metaverse. Their popularity peaked in 1993 and remained so for many years to come. There were no graphics in MUDs because they were text-based. Text commands were used to navigate through a series of “rooms” and interact with other users.

LambdaMOO, one of the most popular MUDs, was based on a California mansion’s layout. A group of people were gathered in the “living room” one evening and were chatting with each other. A “voodoo doll,” a tool that generates text like “John kicks Bill,” was suddenly deployed by a user named Mr. Bungle. Mr. Bungle made it appear as if a user had committed sexual and violent acts against two other users.

It horrified and hurt these users. Mr. Bungle was expelled from the MUD after several days of discussion about how to respond in the virtual world.