What the metaverse means for you and your customers 2022 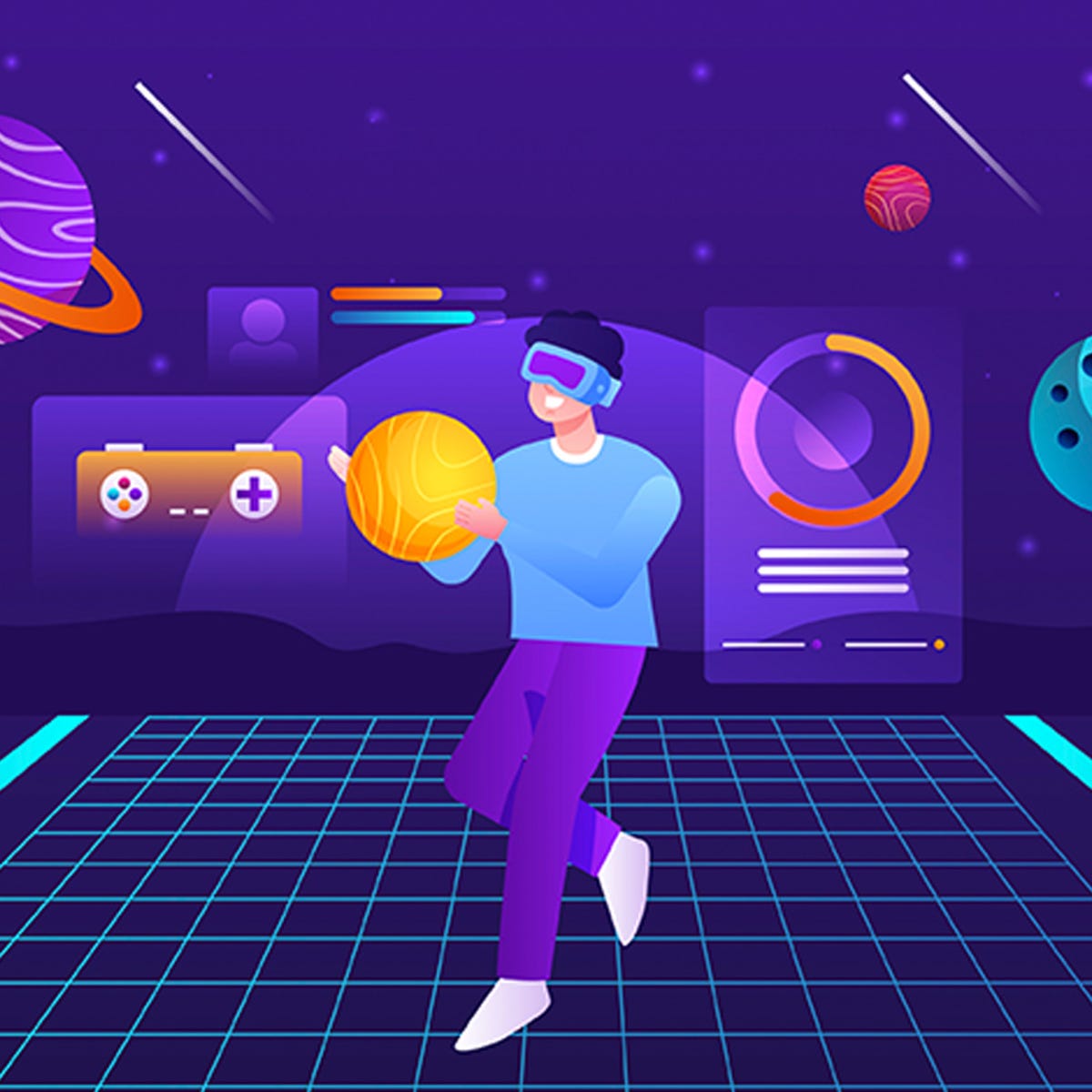 New terms like “metaverse” and “web 3/web 4” have led many to conclude that we are in the midst of yet another paradigm shift. You never know.But, as with many other things in life, it’s not the thing itself that matters so much as its consequences. In addition to that, the management of the thing must be repeatable and sustainable. When we realise this, our anxiety dissipates.

As a result, it’s helpful to think of the metaverse as a sort of second coming of previously recognised technological capabilities. “Industry 4.0” was all about bringing the physical and digital worlds together, and “Augmented Reality” and “Virtual Reality” are two examples of this convergence.

How long has it taken for the metaverse to emerge? It’s because other key technologies, such as better cloud computing, faster broadband access and virtual currencies and collaboration tools, were not ready when metaverse-related technology first appeared. When it comes to the internet’s transition from a 2D to a 3D world, the Metaverse is the beginning. According to the company’s slogan, at least.

As a matter of fact, it’s both old and new at the same time. Don’t underestimate its power. It’s widely expected to create entirely new industries and transform commerce, the “creator economy,” and, of course, the very nature of personal and professional communication and collaboration itself. That is why marketing professionals will have an opportunity to think differently about how they interact with customers, at least in terms of how they actually do it. However, in an industry that eats buzzwords and loves to follow the pack, thinking differently has often proved to be a stretch.

As an illustration, consider the following. It’s possible that you and/or your avatar could converse with an avatar of a customer service representative in a booth rather than over the phone. What are the repercussions of such an encounter? It’s not clear how we’d consume, relate, process, or react to it in that context.

Is there a single use case or idea that stands out above the rest?

Is it possible to establish principles that allow us to consistently take advantage of new opportunities while also ensuring their safety?

METAVERSE IS A PROBLEM WITH THE SERVICE LAYER

The service layer, in my opinion, accounts for between 90 and 98 percent of all interactions between a brand and its customers, depending on the category. If you have a storefront, these are all “services,” including parking, the website, and the contact centre.

To put it another way, our goal is to make all of them as low-friction and forgettable as possible.

That is correct. “Experience” has become a catchphrase in our industry. Because so many in the industry don’t know the difference and use the word “experience” to refer to anything and everything, the term is most often used to describe customer service interactions. That’s fine.

Brand activations and the like can now take advantage of the metaverse in a variety of exotic ways. All of these things have happened to me. We should also expect that, due to the novelty of the metaverse, some services will be highly experiential (memorable) for a short period of time. However, as the metaverse becomes more normalised, this will no longer be the case.

As a result, the majority of opportunities for your company will be found in the service layer of an engagement stack. And that means that you need to understand two critical points:

Many companies make the mistake of reusing old ideas in new contexts. This is an example of the critical mistake many make when it comes to using journey mapping in today’s world, which is based on a popular but outdated idea. Engagement-literacy is so low that people don’t even know it’s broken. And the metaverse will be in a state of utter chaos.

For a while, this was an important method for gaining a better understanding of customers. In reality, the practice’s true goal was to direct the buyer’s path to purchase, not to understand the customer’s journey in and of itself.

Until around 2010–2014, depending on your point of view, this was generally successful.

As it turns out, the term “journey mapping” was first coined by Colin Shaw in 2002, and it was based on his work. Brands were managing an average of two or three channels as recently as 2002 — twenty years ago as I type this.

Following this came a boom in the proliferation of digital platforms such as the Internet, mobile devices, cloud computing services, social media, and other electronic devices. By the end of 2019, we were dealing with up to 100 channels and customers who had become so hyper-connected that behavioural linearity in brand interactions had become a distant memory.

As a result, journey mapping has fallen out of favour over the last several decades. It was doomed by an overabundance of options and a lack of coherence. Remember that consultants and martech vendors are in it for the money, so don’t listen to them if they try to convince you otherwise.

The arrival of Web3 and the metaverse means that the proliferation of channels is far from complete.