What You Can Expect to See from the Metaverse in 2022 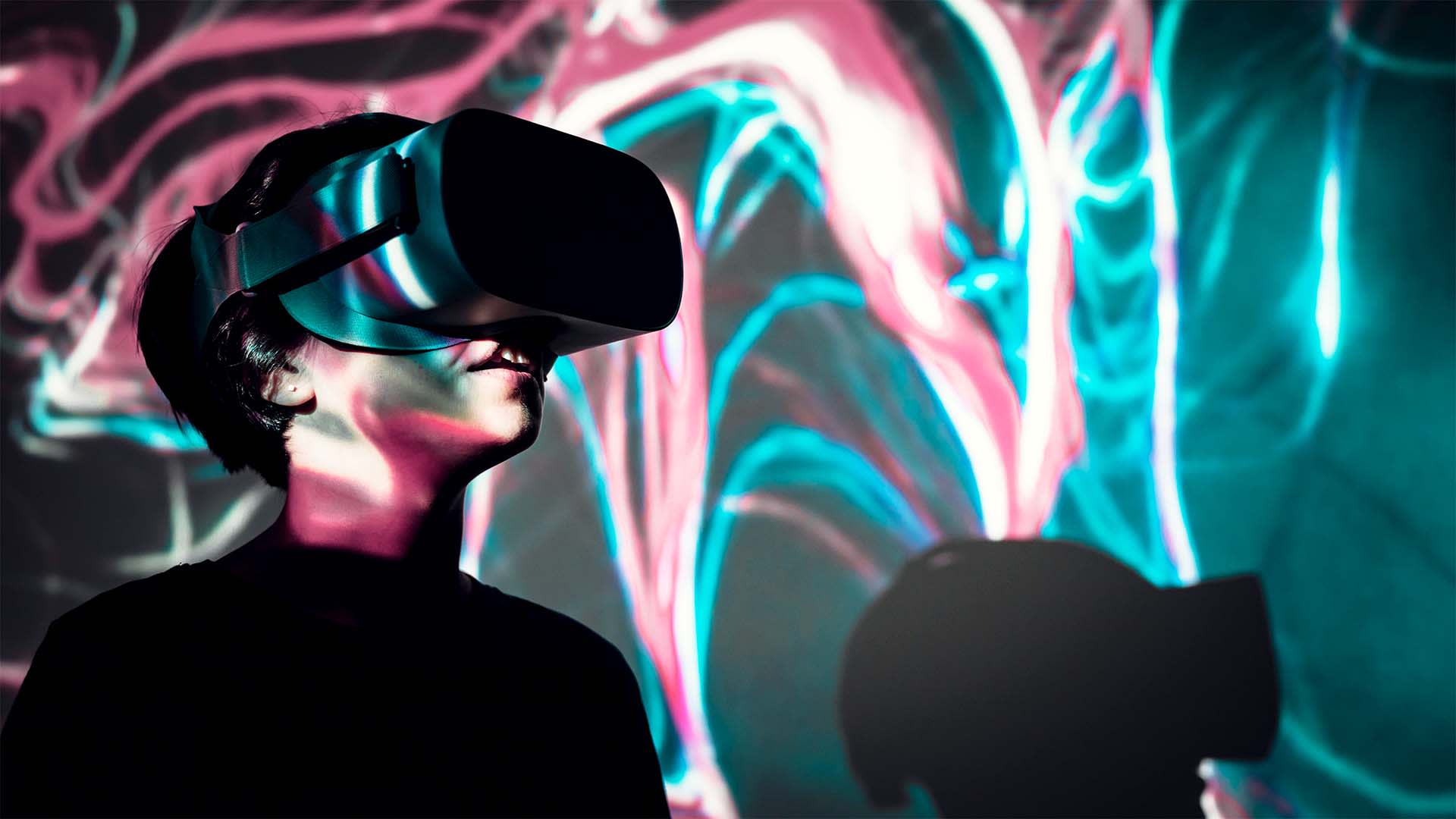 A virtual and connected world has always been a dream ever since the development of the modern computer. The rise of the metaverse can be attributed to a combination of technological advancements and globalisation.

It couldn’t have come at a better time. To escape reality and travel to new and imaginary worlds is welcome at a time when the world is coping with a pandemic that feels like it will never end. According to Meta, which changed its name to reflect its focus on making the metaverse a reality late last year, that’s what they’re banking on.

The metaverse has the potential to fundamentally alter the way we live, work, and play. This year will be a turning point in the metaverse’s history, even though it will take years to build and gain acceptance. To a large extent, it will reveal which companies are most interested in controlling the metaverse and how far they are willing to go in order to achieve that end.

Apple and Google will seize the spotlight later this year, despite the initial focus on Meta. Apple is preparing to make an announcement about an AR/VR headset, but the company is facing technical difficulties. One of the first mainstream VR projects, Google Cardboard, launched in 2014 and has been discontinued. Wearable devices for the metaverse are inevitable, according to my opinion, as Google has been a constant pioneer in the AR/VR space with Google Glass.

In order to support millios of users in a simulated environment, significant infrastructure will be required. Regardless of the headsets available. Amazon Web Services (AWS) already powers some of the internet’s most popular services, such as Netflix and Slack, making it an essential part of the metaverse.

For years, Amazon has been producing headwear with embedded technology and is likely developing new hardware to give users access to the metaverse. Amazon’s AR view—the ability to view Amazon products in your own home before purchasing—could lead to the announcement of eyeglass frames that provide an AR experience with voice interaction.

Expect to See from the Metaverse

One of the most obvious applications of the metaverse is in gaming. It’s already commonplace for popular video games to be simulated worlds where millions of players connect, interact, and even transact at the same time. Epic Games, the developers of Fortnite, have decades of experience creating massive multiplayer immersive experiences and have fine-tuned the ability to monetize them.

If you’re talking about video games, you’re probably not thinking of Microsoft first, but you should be. Microsoft’s gaming division continues to grow, making them a major player in the metaverse.

Microsoft plans to pay $69 billion for Activision Blizzard, the company that makes World of Warcraft and Call of Duty, after purchasing Minecraft developer Mojang in 2014 for $2.5 billion. One of the most powerful players in the metaverse is Microsoft thanks to these acquisitions and the HoloLens technology it uses. I have no doubt that Microsoft will use these newly acquired resources to demonstrate new simulations, experiences, and games.

The Metaverse Is Being Created Right Now

The creation of the metaverse requires more than just technological know-how. All kinds of users need to be catered to in order to create immersive experiences that can be enjoyed by everyone. Many of the major tech companies are working behind the scenes to build the massive worlds you’ll need to fully experience the metaverse by hiring or acquiring hundreds of teams of creators.

The Shire from Middle-earth, for example, was built by a few of Minecraft’s 141 million active players. The metaverse will be replete with user-generated content. Everyone can start building their own corner of the metaverse this year with the help of new tools.

Consider Your Options Thoroughly Before Making a Decision

We still don’t know everything there is to know about the metaverse. There are more questions than answers when it comes to the metaverse, and many significant issues need to be addressed before mainstream adoption can take place.

Privacy, security, accessibility, and legal issues must be addressed by the big companies that are fueling the metaverse. Throughout the year, these issues will be brought to light, and the metaverse will be shaped as a result. As more people become aware of the metaverse’s potential, we need to start having these important discussions.

Before anyone else can decide to enter this new and unknown world of limitless possibilities, endless entertainment, and never-ending connection, they must first decide whether or not they are willing to take the risk. The metaverse has welcomed you..