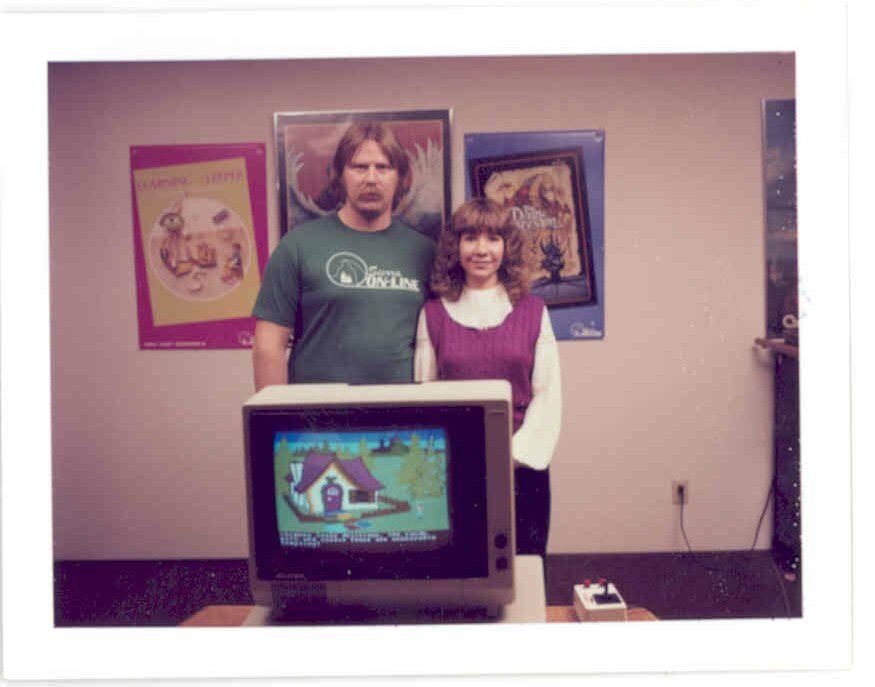 After an unbelievable vocation as a trailblazer of the experience type, making games like King’s Quest, Mystery House, Phantasmagoria, and some more, Williams has spent her retirement cruising all around the world with her significant other and Sierra fellow benefactor Ken Williams. She’s actually making, as well, having quite recently distributed her first original last year – a chronicled fiction qualified Farewell for Tara.

Yet, when the COVID-19 pandemic provoked lockdowns that ended a significant number of her typical experiences, Williams required another undertaking. At that point, Ken was learning Unity with the aim of making another round of his own when Williams out of nowhere recalled a game that had been incredibly, unique to her years prior: Colossal Cave Adventure.

“I was so promptly brought into it I got dependent on it, in a real sense:

Williams reviews of her first time playing the 1976 text-based experience. “I was unable to quit playing it. I played it for a really long time. I needed to get each point, and this is a hard game to get every one of the places. Also, I did it, and when it was done, I needed to play more games like this, and there weren’t any. Dislike Colossal Cave. I thought how I was so brought into this game to where I was unable to stop, I just needed to continue onward, and I was unable to be the one to focus on. That is the reason I began with Mystery House, my first plan, and I went from that point.”

Ken and Roberta Williams, during the Sierra On-Line days:

“His eyes sort of lit up,” she recollects. “He said, ‘I couldn’t say whether we can get the freedoms.’ So I left the workplace and proceeded to accomplish something different, and afterward an hour after the fact I came in to get some information about lunch and he said, ‘I just got off the telephone with Don Woods.'”