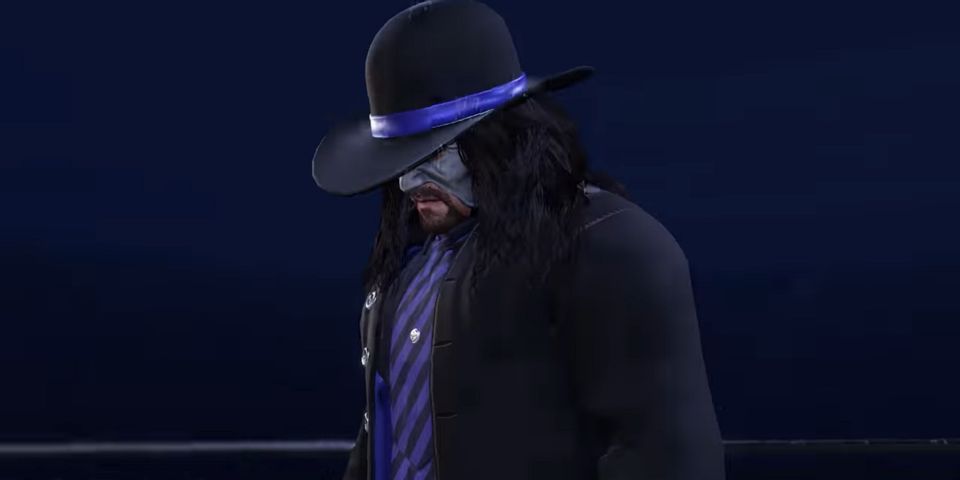 A new trailer for WWE 2K22 has been released by 2K Sports and Visual Concepts that focuses on the content in the pre-order bonus, The Undertaker Immortal Pack.